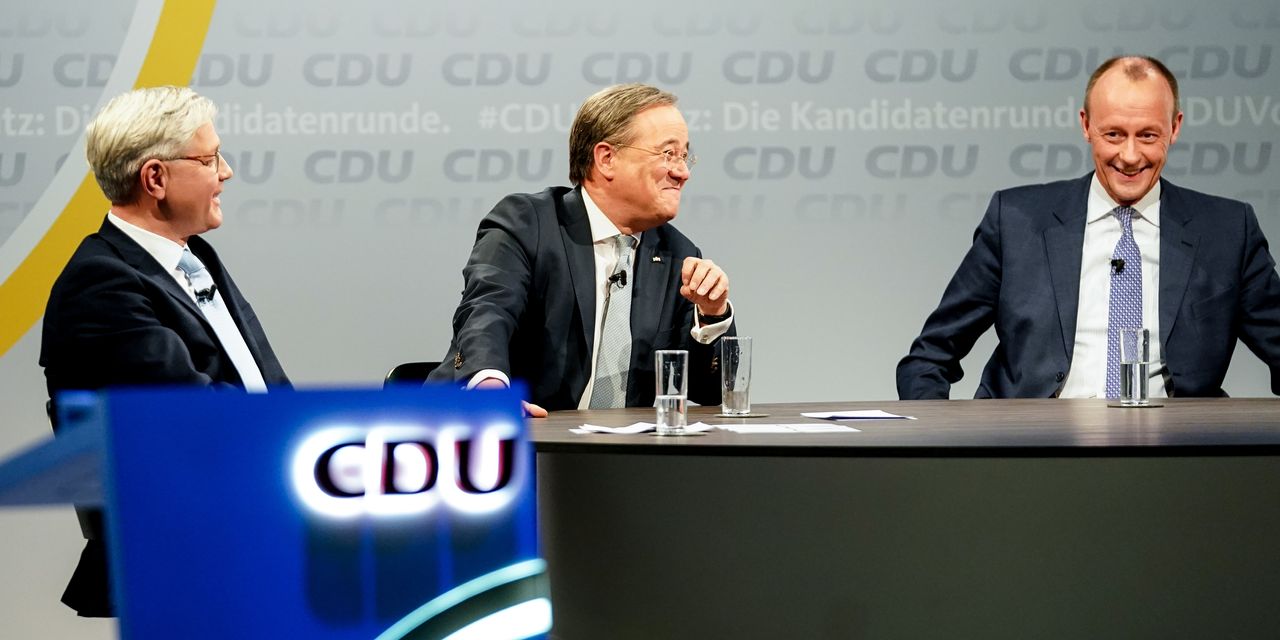 The Christian Democratic Union, the senior partner in the German coalition government, will gather this weekend to choose a new leader who is likely to run as the candidate to succeed Angela Merkel as chancellor in the general elections to be held in October.

From the archives (February 2020): How the resignation of Merkel’s heir apparent could benefit the German economy

The outlook: Merz has a slight lead in the polls and has made it clear he intends to run as chancellor candidate. The election of Merkel’s staunch conservative former rival would have a major impact on the direction the European Union would take in the next few years.

Merz is expected to be a hardliner on economic and fiscal matters, having criticized attempts by the eurozone to integrate further by sharing risks. And he has expressed strong views on the need to control immigration. All the other candidates would be more likely to continue Merkel’s middle-of-the-road and consensual policies both in style and substance.