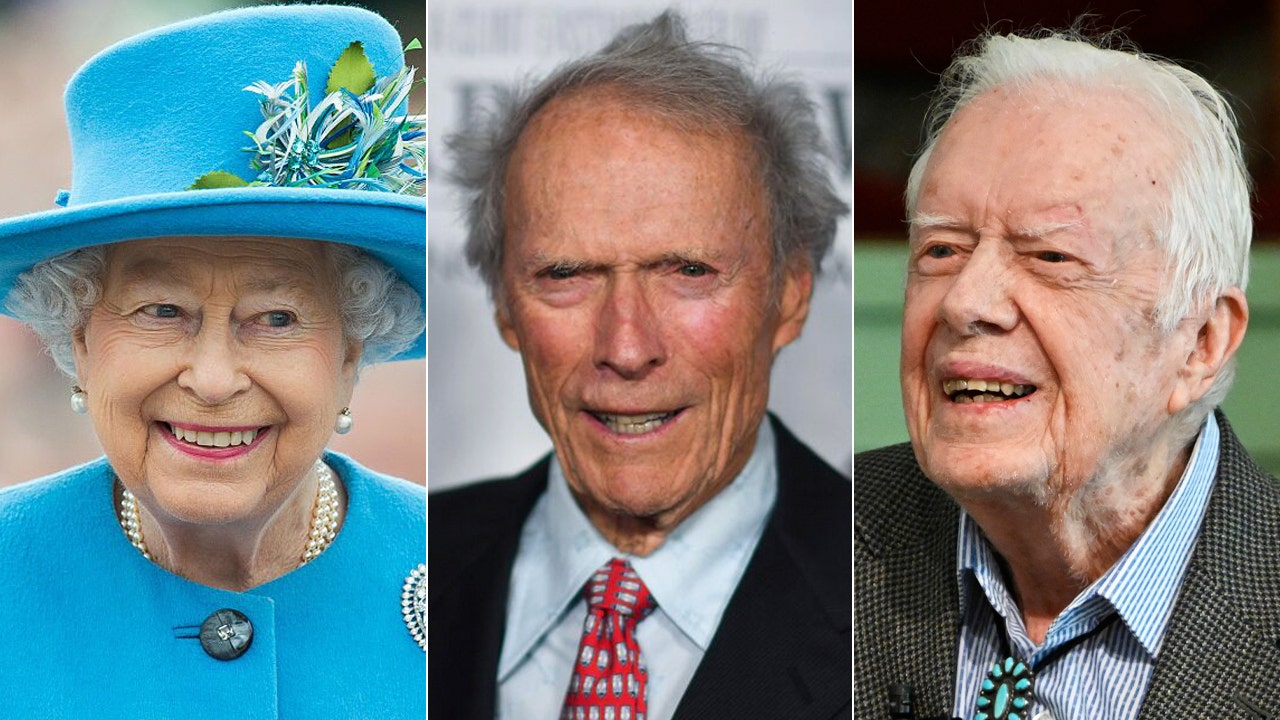 They really “bleu” it.

Radio France Internationale (RFI) apologized Monday for the error, saying a “technical problem” had caused unedited drafts of the death notices to go up on its website a oui bit prematurely.

“We offer our apologies to the people concerned and to you who follow and trust us,” the public broadcaster said in a statement. “We are doing all we can to rectify this major bug.”

The obits were also picked up by some of RFI’s partner platforms including Google and Yahoo before being hastily taken down.

One French celeb on the RFI list, business mogul turned politician Bernard Tapie, 77, has had his obit prematurely published by other news outlets at least twice before.

After his death notice went up, Senegal’s former president, 94-year-old Abdoulaye Wade, posted a photo to Facebook of himself relaxing outside in an armchair.

“Not everybody gets the chance to take note of one’s obituary while still alive,” he quipped.

“Yes, and I am in great shape,” she joked on Twitter, “I still have so many projects to carry out.”

This article first appeared in the New York Post.