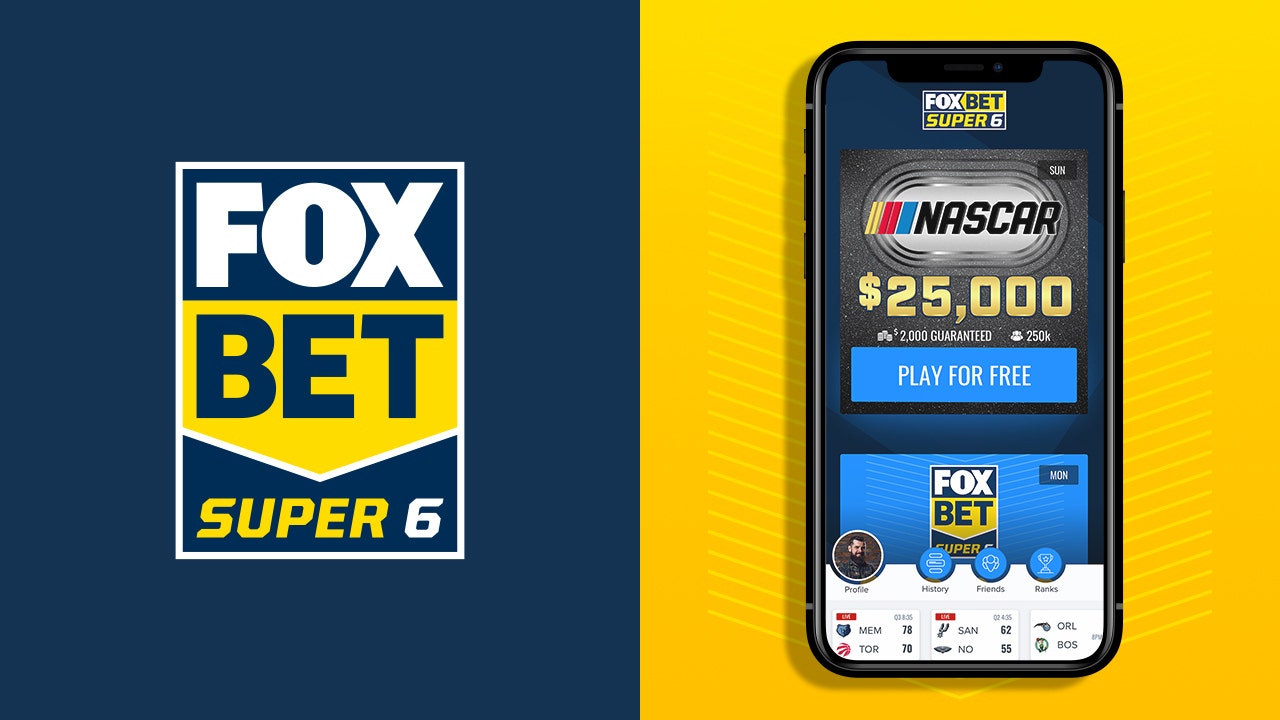 Before the presidential debate airs, viewers were asked to pick a question from FOX Bet Super 6 app. The winning question was: “How many times will Joe Biden say the phrase ‘come on man’?”

FOX Bet Super 6, a free-to-play app that typically focuses on sporting events, will allow users to win prizes by making accurate predictions about the second presidential debate between President Trump and Democratic nominee Biden on Thursday, Oct. 22, at Belmont University in Nashville, Tenn.

Users can play by submitting their answers to six questions centered around possible outcomes of Thursday’s debate. A $25,000 prize pool is guaranteed to be given away by FOX Bet, with the cash being split across the contest’s top performers.

FOX Bet interim CEO Kip Levin told Fox News prior to the first Trump-Biden debate the game is a “fun, lighthearted way for you to engage.” FOX Bet Super 6 has given away more than $1.4 million since it launched in September 2019, primarily to winners of its weekly NFL contest.

Meanwhile, topics for the second presidential debate have been announced by Kristen Welker, an NBC anchor who will serve as the moderator for next week’s event, and coronavirus, race in America and climate change are expected to be widely covered.

FOX Bet Super 6 is available nationwide with the exception of Washington state.

FOX Bet is an online and mobile sportsbook originally developed through a first-of-its-kind national media and sports wagering partnership in the United States between The Stars Group Inc. and FOX Sports, a unit of Fox Corporation. On May 5, 2020, Flutter Entertainment Plc announced its acquisition of and subsequent merger with The Stars Group.

More Americans would allegedly considering living out of a van to...