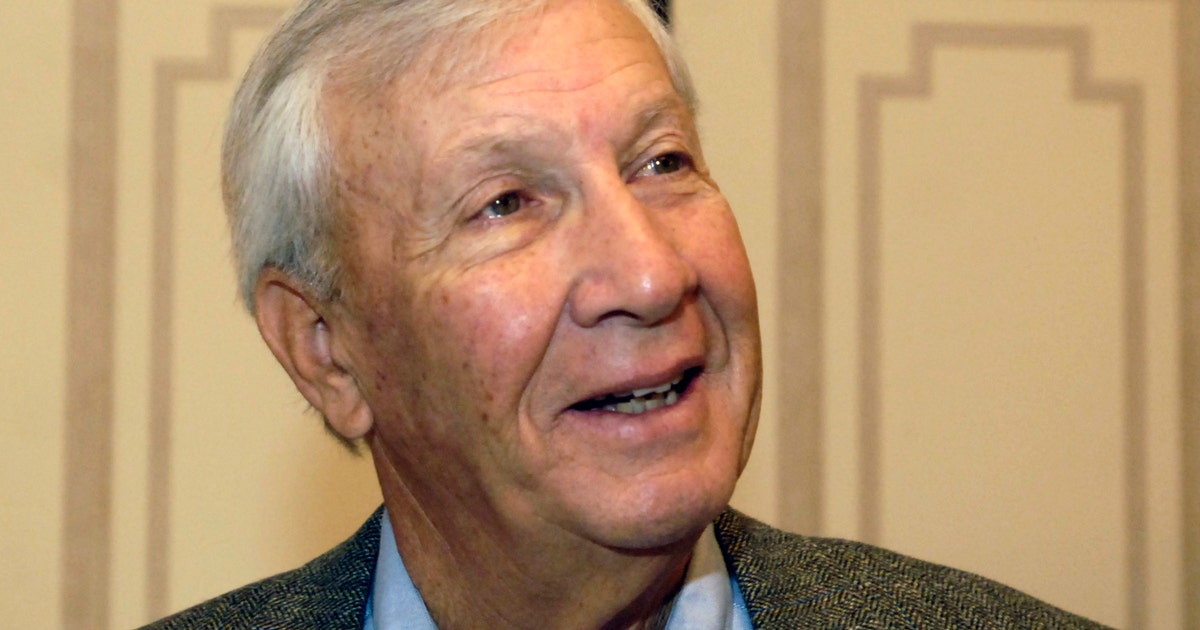 Former Auburn coach Pat Dye, who took over a downtrodden football program in 1981 and turned it into a Southeastern Conference power, died Monday. He was 80.

Dye’s son, Pat Dye Jr., had told ESPN.com recently that the former coach had been hospitalized in Atlanta for kidney-related issues. He also said his father had tested positive for the coronavirus but had been asymptomatic.

When Dye came to Auburn, he inherited a program that was deeply divided after only three winning seasons in the previous six years. In 12 years, he posted a 99-39-4 record, Auburn won or shared four conference titles and the Tigers were ranked in The Associated Press’ Top 10 five times.

Dye’s overall coaching record was 153-62-5 in 17 years at Auburn, Wyoming and East Carolina.

His coaching career ended in November 1992 when he was forced to resign after a pay-for-play scandal rocked the program, which was placed on two years’ probation.

Dye served as athletic director as well as coach for most of his career with Auburn. He remained associated with the university after his resignation and was a frequent commentator on football talk-radio shows.

Dense Fog Advisory issued October 22 at 1:22AM CDT until October...

Dense Fog Advisory issued October 22 at 2:19AM EDT until October...

Dense Fog Advisory issued October 22 at 12:58AM CDT until October...