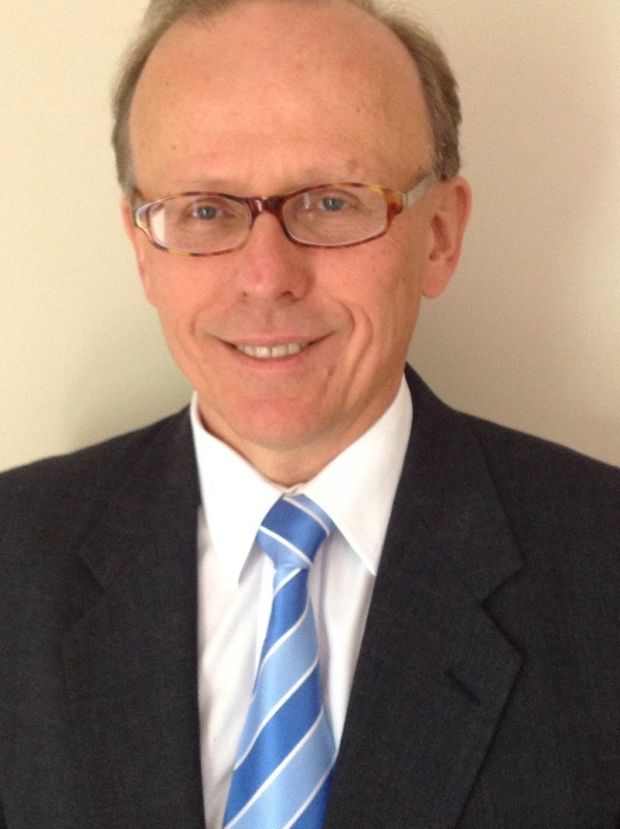 The U.S. economy never would have entered a recession at all this year if we’d only adopted what he calls the “25-cent solution,” says Brian Bethune, a teacher of economics at Tufts University and Boston College who won the Forecaster of the Month contest for September.

“But we can’t seem to get there,” he says mournfully.

Look at China, he says. Once they recognized the magnitude of the challenge, they locked everything down for a month or so. Everyone wore a mask. Everyone who came into contact with an infectious person was isolated and tested. The epidemic was contained, just like the textbooks prescribed.

China’s economy was hammered briefly, but it recovered quickly because the epidemic was brought under control.

The U.S. is a different story. The country still can’t control the epidemic because some people and some government officials and agencies have been resistant to the proven measures: masks, social distancing, testing, tracking and isolation.

Now, seven months after the lockdowns began, half of the economy is rebounding strongly, while the other half is struggling. This is the familiar story of the K-shaped recovery, with some sectors returning to normal levels of output while others are still decimated.

As an academic, Bethune views the economy through two separate lenses, much as a physicist would use telescopes and microscopes to examine different aspects of the universe.

The macroeconomy is the big-picture, top-down look, focused on economywide measures, such as gross domestic product, aggregate incomes, aggregate demand, and aggregate supply. Viewed through that lens, the economy seems to be in a classic V-shaped recovery, with the sharp decline of March and April followed by the sharp rebound of the summer and fall.

Bethune thinks the macroeconomy will reach pre-COVID levels of output by the middle of next year. He’s looking for GDP to grow at an annual rate of 32% in the third quarter and 8% in the fourth.

The other lens looks at the microeconomy, which peers down on individual businesses, workers and consumers. That bottom-up view of the economy looks scattered. Some businesses and occupations doing very well, while others are still partially shut down. Unemployment in some occupations is terribly high, and lots of businesses are failing. Renters are struggling, which means landlords are hurting too. But the stock market is on fire, and so is the housing market.

A K-shape describes this bifurcated economy, with one stroke of the K reaching for the sky while the other cannot seem to get off the ground.

Washington policy makers have become experts at attacking problems in the macroeconomy. Fed Chair Jerome Powell “pulled out the Bernanke playbook and wrote a new chapter,” Bethune says. All the macro levers have been pulled.

But addressing problems in the microeconomy is tougher. There’s no playbook to follow. It’s difficult to target relief and stimulus to the people and businesses that need it, in part because this crisis is unique in our experience.

New systems had to be invented from scratch to provide grants and loans to millions of small businesses. Some of the existing infrastructure, such as the unemployment insurance system, was overwhelmed by sheer number of applications, like a 10-foot sea wall inundated by a 100-foot tsunami.

The micro programs put in place were very inefficient, Bethune says. But the general picture of the whole shows the macroeconomy is doing surprisingly well.

“There’s no evidence that the momentum has been lost” because of problems in the microeconomy, he says. “There is no reason to expect it to fall off a cliff,” even if nearly 13 million workers are classified as unemployed and another 7 million would like to work but aren’t even looking.

Teaming up with his colleague Nigel Gault, Bethune won the Forecaster of the Month contest five times while he was working at IHS Global Insight. The team won the 2009 Forecaster of the Year contest. Now he teaches financial economics part-time at Tufts and at Boston College. He loves it, and he won his sixth monthly award in our contest.

In the September contest, Bethune finished ahead of 44 competing forecasting teams. Bethune’s forecasts were among the 10 most accurate on five of the 10 indicators we track: housing starts, consumer price index, new home sales, the ISM manufacturing index, and the consumer confidence index.

The runners up in the September contest were Michael Feroli of JP Morgan Chase, Richard Moody of Regions Financial, Ryan Sweet of Moody’s Analytics, and Ellen Zentner’s team at Morgan Stanley.

The MarketWatch median consensus published in our Economic Calendar includes the predictions of the 15 forecasters who have earned the most points in our contest over the past 12 months, plus the forecast of the most recent winner of the monthly contest.

Recovery from global recession is slowing, and governments should not withdraw...