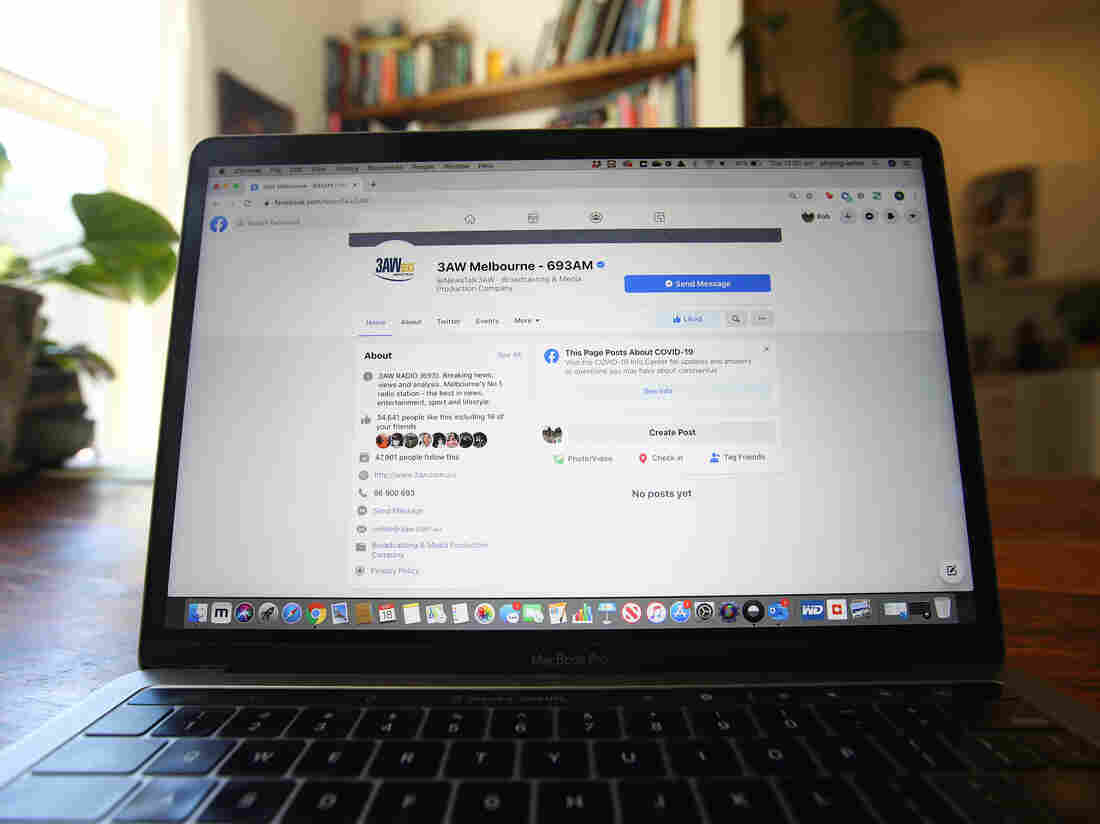 Facebook rescinded its ban on the sharing of news stories in Australia after the government amended proposed laws that will require social media companies to pay news publishers for sharing or using content on their platforms. Robert Cianflone/Getty Images

Facebook will restore news pages in Australia after the government agreed to change a proposed law forcing tech companies to pay publishers for news content.

The new law would force Google and Facebook to pay Australian news publishers for stories with terms of a deal set by a third party, had they not been able to negotiate payout agreements with local publishers themselves.

Google agreed to follow the law after striking a deal with the nation’s biggest publishers. Facebook protested and yanked news content from its site in Australia last Thursday.

The Australian government relented to the pressure and agreed to changes to some of the terms within its new media code.

Campbell Brown, Facebook’s vice president of news, said in a statement, “After further discussions, we are satisfied that the Australian government has agreed to a number of changes and guarantees that address our core concerns about allowing commercial deals that recognize the value our platform provides to publishers relative to the value we receive from them.”

The Australian government said it would add an amendment that “must take into account whether a digital platform has made a significant contribution to the sustainability of the Australian news industry through reaching commercial agreements with news media businesses.”

Arbitration with a third party will be used only as a “last resort” following a period of “good faith” mediation.

Both Google and Facebook are among NPR’s financial supporters.

Bill Maher's warning to the left: Cancel culture is 'real' and 'coming to a neighborhood near you'

LeBron to Zlatan: No way I'll ever 'stick to sports'