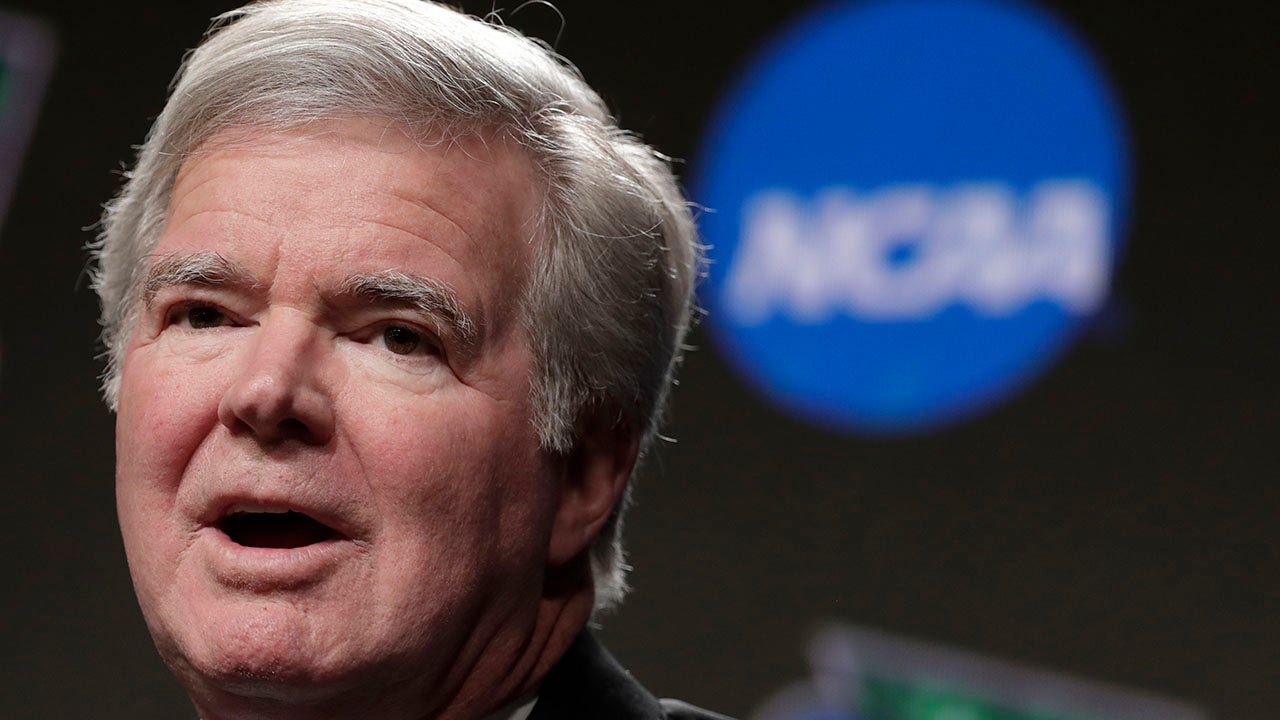 NCAA President Mark Emmert expressed frustration Tuesday with the delay in moving ahead with proposals surrounding athletes’ ability to make money and to freely transfer to another school and said he remains committed to getting those things done in 2021.

Emmert’s remarks came during his state of college athletics address at the NCAA’s annual convention, which is being held virtually this week because of the COVID-19 pandemic.

College sports leaders had expected the convention to hail a new era, one in which athletes would move closer to entering agreements to be paid for third-party use of their name, image and likeness, and to be able to move from one school to another without having to sit out of competition for one year.

The Division I Council, however, postponed votes on NIL and transfers scheduled to take place Monday, in part because of Justice Department concerns about potential anti-trust violations.

“Because of an enormous amount of issues surrounding all of this, issues that frankly are beyond our control, it is now a very ill-advised thing for us to do at this stage,” Emmert said. “We have to pause on this progress, and I’m very disappointed in that. More importantly, all of our college athletes are profoundly disappointed and I suspect even angry.

“But we need to make clear we’re still committed, we’re still determined to move forward with name, image and likeness modernizations and certainly with changing Division I transfer rules,” he said. “We promised this to our students. We’re going to get it done.”

Makan Delrahim, assistant attorney general of the DOJ’s antitrust division, wrote in a letter to Emmert that the NIL proposal and the restrictions it puts on athletes’ ability to access the free market could be problematic.

Delrahim said the NCAA’s transfer rules could also be in conflict with antitrust laws. The Division I Council was expected to pass a proposal that would loosen restrictions on transfers for football players in the Bowl Subdivision, men’s and women’s basketball, baseball and men’s ice hockey.

Another cause for the pause is the Supreme Court’s agreement last month to hear an antitrust case involving the NCAA as well as the turnover in Congress, where it’s hoped federal legislation will be crafted to create uniformity on NIL rules across all states and protect the NCAA from legal challenges down the road.

“We think we have it right,” Emmert said, “but it’s been called into question, so now we need to pause and answer those questions.”

As for athletes who want to transfer before new rules are in effect, Emmert said the NCAA must “continue to exercise compassion and flexibility” in considering waivers that allow athletes to compete immediately.

Emmert also voiced his opposition to critics who are pushing for schools in the Power Five conferences to break away from the NCAA and govern themselves. Emmert acknowledged, without naming football and men’s basketball, that some sports generate significant revenue but that the NCAA model serves the interests of the participants.

Among Emmert’s other remarks:

— On diversity: “We have to continue to make better progress with coaching and administrative ranks that better reflect our society and athletes. We know full well the numbers are not good today.”

— On health and safety: “We’ve got to deal with COVID-19 and make sure in 2021 we are persistent, disciplined and follow the science. We have to stay the course until society is safe and our students and coaches can re-engage in athletics in the way we all want do.”

— On schools offering scholarships to athletes whose eligibility has expired: “Post-eligibility support should be the norm, not the exception. Many schools are providing (athletes) the ability to finish their degrees. That needs to be an expectation rather than be something that happens occasionally.”