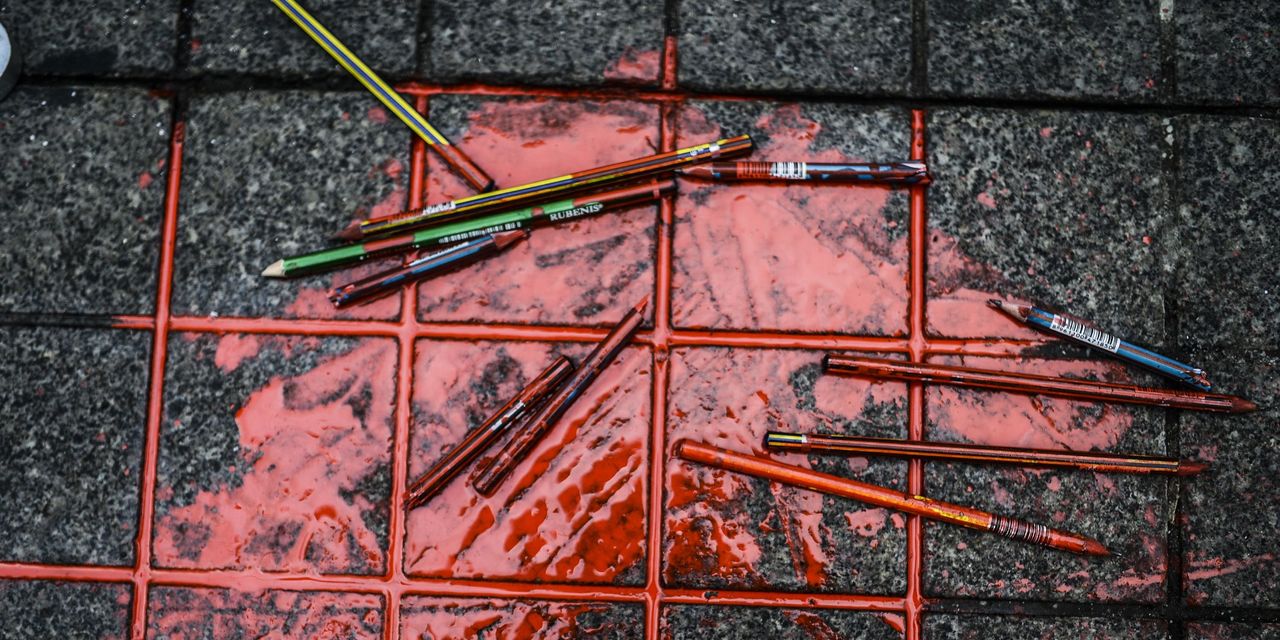 The numbers: The U.S. government ran a budget deficit of $144 billion in December and the gap is likely to grow even higher in the next few months after Washington approved more federal aid for the economy.

The deficit increased last month from just a $13 billion budget gap in the same month of 2019, the Treasury Department said Wednesday.

The budget gap in the first three months of the current fiscal year was 61% higher compared to a year earlier — $573 billion vs $357 billion.

The increased deficit almost entirely reflects a surge in government spending to try to keep the economy afloat until the coronavirus pandemic fades away.

What happened: Tax revenues rose 3% in December to $346 billion from $336 billion a year earlier.

The high level of taxes Washington is collecting stems from a strong rebound in the economy since the pandemic erupted last spring and the ability of most companies to adjust.

Tax receipts could slow again, however, after a record spike in cases and more government restrictions on business. The new restrictions are not nearly as widespread, though.

Government spending climbed 40% from a year earlier to $490 billion in December.

Most of the increase in spending last month was tied to health care and Social Security benefits. The federal government is spending more on coronavirus vaccines and related treatments.

Big picture: Historically large budget deficits are expected to persist for some time. Last month Washington approved nearly $1 billion in fresh aid for the economy, with President-elect Joe Biden promising even more help is on the way.

The deficit topped $3 trillion in the fiscal year that ended on Sept. 30. It was the largest deficit as a percentage of gross domestic product since 1945.

The deficit was expected to be halved in the current fiscal year, according to the Congressional Budget Office, but that will depend on the actions taken under the new Biden administration

Market reaction: The yield on the 10-year Treasury note TMUBMUSD10Y, 1.094% topped 1% in early January for the first time since early in the pandemic.

Some investors on Wall Street DJIA, +0.09% are worried that high deficits will trigger rising inflation, but prices are low and likely to stay that way until the economy is close to fully recovered.

Market Extra: Biden aims for best stock-market rally in 92 years ahead of inauguration

What's Worth Streaming: Here’s what’s coming to Netflix in February 2021 — and what’s leaving

: When it comes to cities with high-paying jobs, one state...