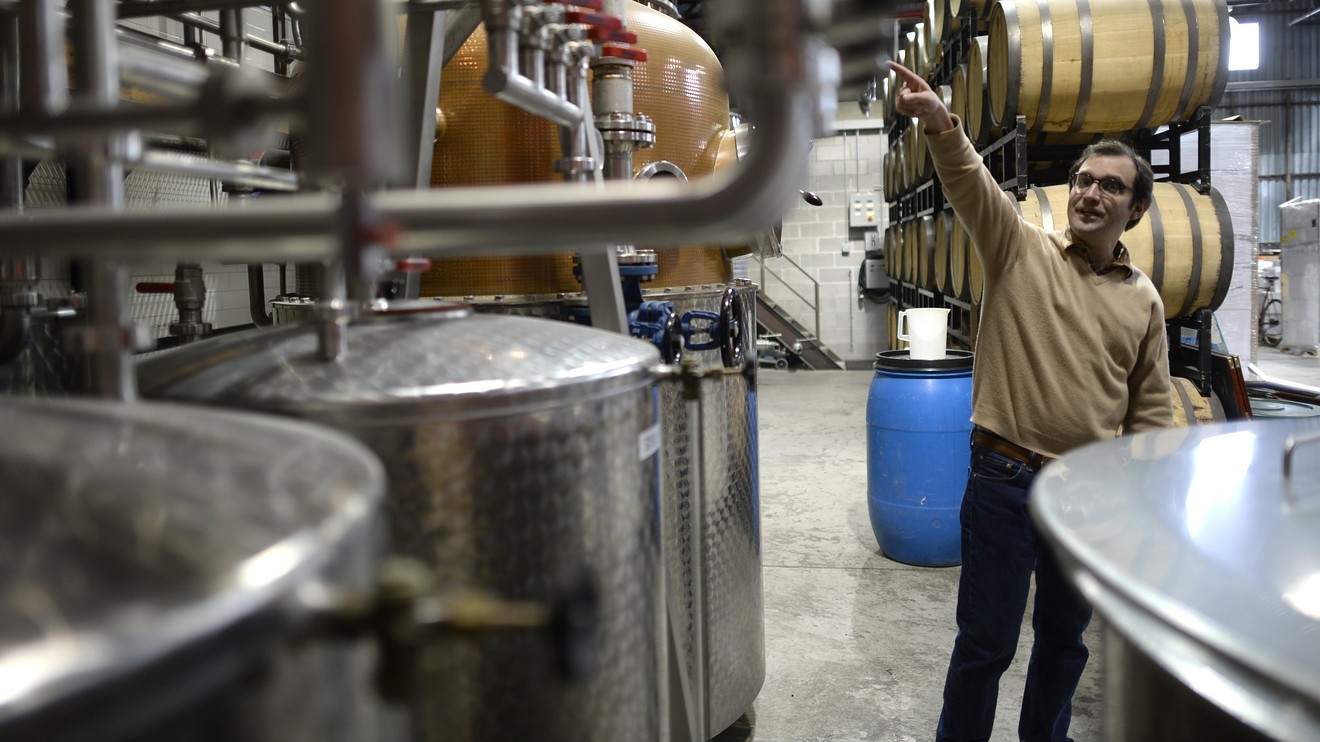 The numbers: Two regional gauges of U.S. manufacturing sentiment moved in different directions in October, according to data released Thursday.

The Philadelphia Fed manufacturing index surged to a reading of 32.3 in October from 15 in September. Economists had expected a reading of 13.5.

The Empire State Index, meanwhile slowed to a reading of 10.5 in October from 17 in September, the New York Fed said. Economists had expected a reading of 14.5, according to Econoday.

Big picture: Manufacturing has been a bright spot in the economy. Economists see the sector gaining because it has been able to adopt protections for workers against the coronavirus. The global environment also looks a little better, in part from the pickup of the Chinese economy.

The Empire State and Philadelphia Fed indexes are the first of several regional manufacturing gauges to be released for the month. They can frequently be volatile from month to month, but taken together they present one of the timeliest reads on a critically cyclical sector.

The national ISM manufacturing index slipped to 55.4% in September from 56% in the prior month. The ISM index will be released on Nov. 2.

: Here’s how Disney lost Shonda Rhimes to Netflix over a Disneyland pass

: Here’s why Tesla, Amazon, and Nvidia aren’t overpriced, says this...