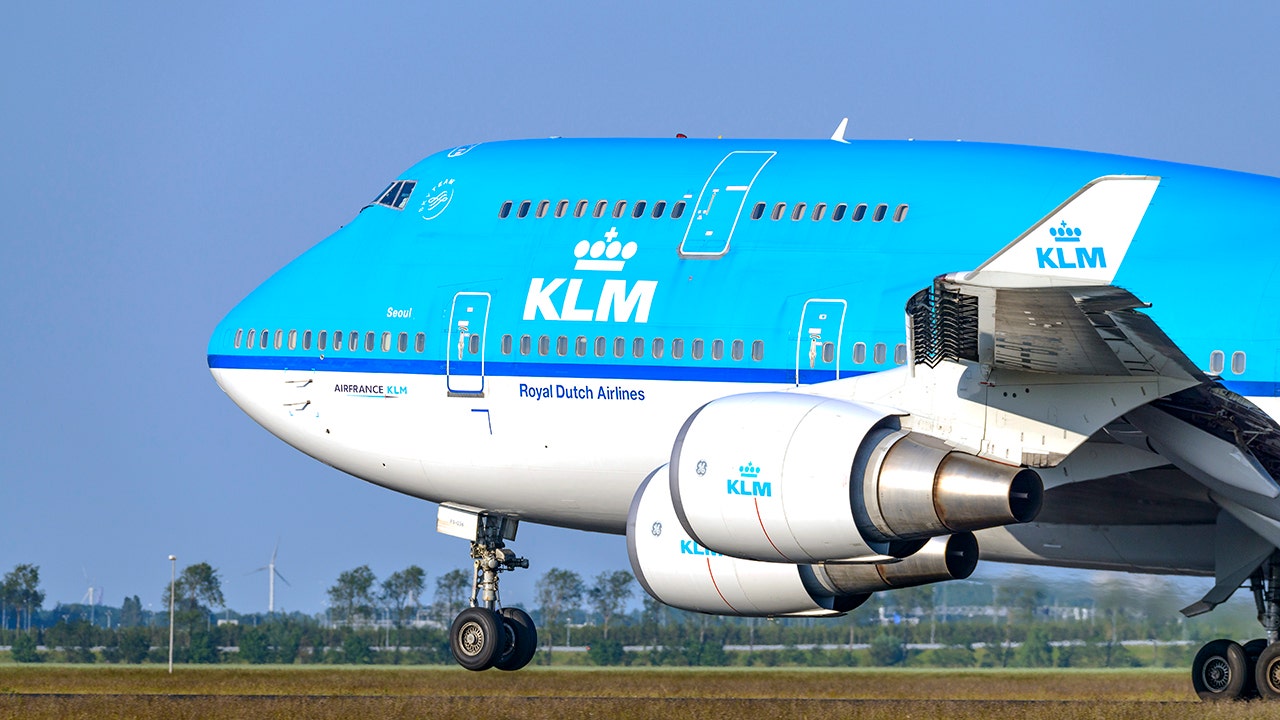 The government of the Netherlands will halt its multibillion euro coronavirus bailout to national carrier KLM amid a standoff with a pilot’s union about terms of the rescue package, the Dutch finance minister said Saturday.

GET FOX BUSINESS ON THE GO BY CLICKING HERE

The dispute, if not resolved, could have dire consequences for KLM, which employs some 30,000 people. The company announced Friday that it recorded a loss of 234 million euros ($273 million) in the third quarter as a result of the aviation slump caused by the coronavirus pandemic.

“Without this loan, KLM will not get through this difficult time,” CEO Pieter Elbers said in a statement. “This makes this impasse extremely worrying.”

The government threw KLM a 3.4 billion-euro ($3.96 billion) lifeline in June to help the airline survive the sharp downturn in air travel amid the pandemic. The package is made up of a 1 billion-euro loan and 2.4 billion euros in guarantees for bank loans.

But there were strings attached, including a demand that KLM cut costs by 15%, and improve the airline’s sustainability.

In a letter to Parliament, Finance Minister Wopke Hoekstra said: “It is up to KLM and the unions to ensure that the conditions set are still met.”

KLM submitted a restructuring plan to the Dutch government on Oct. 1 in which labor unions representing pilots, cabin crew and ground staff agreed to pay cuts. However, the agreements only apply until 2022; Hoekstra is seeking assurances from KLM that unions will agree to pay cuts throughout the duration of the bailout, likely five years.

KLM said five labor unions agreed to sign a “commitment clause” saying their members would agree to pay cuts for the full duration. It said one of the unions representing cabin and ground staff was still considering the matter, while the pilot’s union did not sign.

The pilot’s union said its members already have agreed to a 20% pay cut and that they are committed to “continue taking responsibility to get KLM through the crisis and make it a healthy company again.”

It said KLM sought the extra commitment at the last minute and it “was not achievable in this timeframe.”