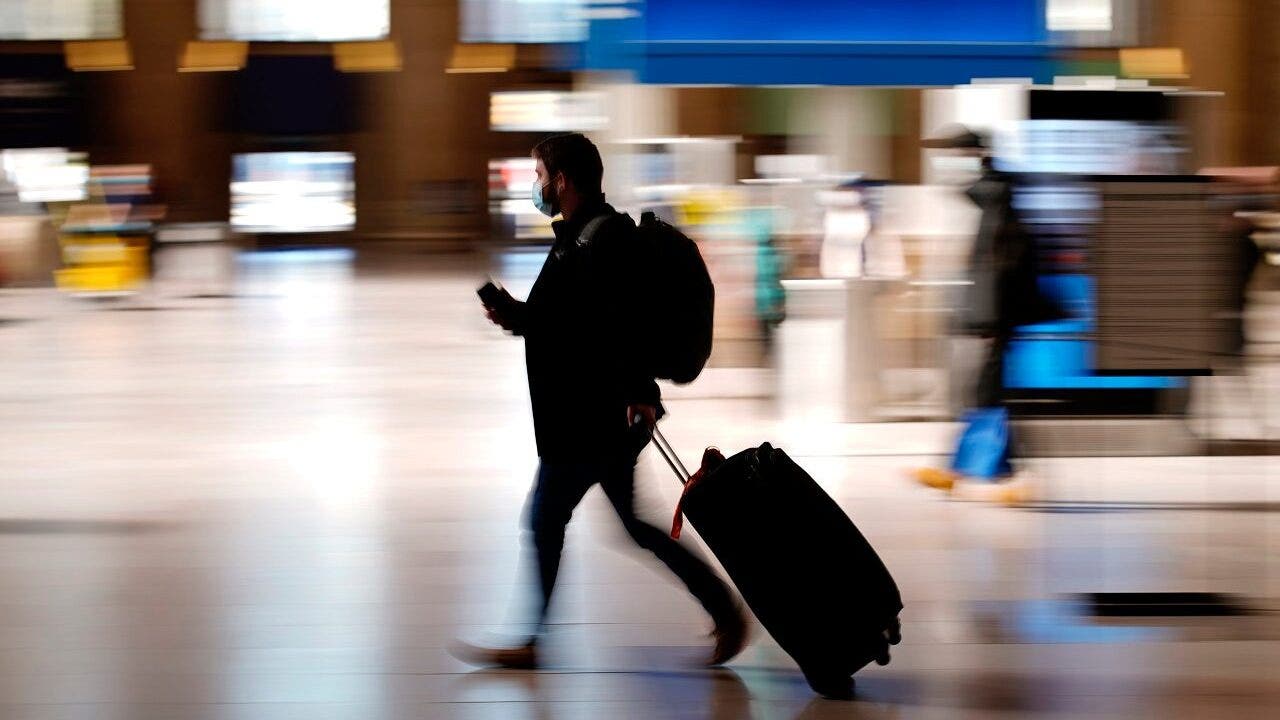 As coronavirus infections spike nationwide, the director of the Johns Hopkins Center for Health Security is warning Americans against traveling for the Thanksgiving holiday this week.

Dr. Tom Inglesby pointed to record numbers of cases across the country, with more than 82,000 people currently hospitalized.

“We are entering in uncharted territory in many places,” Inglesby said on “Fox News Sunday,” calling the situation a “very, very serious moment for the country.”

Inglesby said the current state of the pandemic is the result of
“the gradual accumulation of choices and policies over the past couple of months,” unlike the crackdowns in spring, “when the country really was acting with common purpose.”

Another alarming difference, Inglesby said, is the breadth of the spread as winter approaches.  “The epidemic is surging in almost every part of the country, whereas earlier in the year there were parts of the country that had not been significantly affected yet,” he noted.

Inglesby recommended that people remain home with their immediate families for Thanksgiving.

“I would recommend that people do not travel on Thanksgiving for this particular holiday,” he said, warning that airports and other travel hubs where large numbers of people gather can cause further spread of the virus.

Inglesby also noted the risk of asymptomatic cases, saying “we don’t know if we’re infected when we walk into a gathering,” and that guests cannot be certain that their hosts are not infected and vice versa.

For those who do spend the holiday with others, Inglesby recommended that they spend as much time as they can outdoors, and when indoors wear masks when not eating. Meals should be kept short, and the amount of people gathering kept to a minimum.

Inglesby also discussed the idea of mask mandates that have been resisted by some governors, including Republican Gov. Kristi Noem of South Dakota.

The health expert likened mask mandates to speed limits, saying, “We trust government to do things to keep us safe,” and that “there are some times when it’s really important for government to set the rules.”

Amid the spike in cases, schools are closing down in places like New York City, even though the CDC has noted that staying in school could actually be safer for kids.

Inglesby recognized that this appears to be the case for students in kindergarten through eighth grade, particularly in schools that can decrease classroom density and where students wear masks.

At the same time, he warned that “we have to be very cautious” due to the sheer number of new  infections, hospitalizations and deaths.

No. 7 Wisconsin rolls past Arkansas-Pine Bluff 92-58

Five things every NBA rookie should know heading into the 2020-21...

Canada places largest city under 'lockdown' for at least 28 days...

Fred VanVleet going back to Raptors, keeping young players together