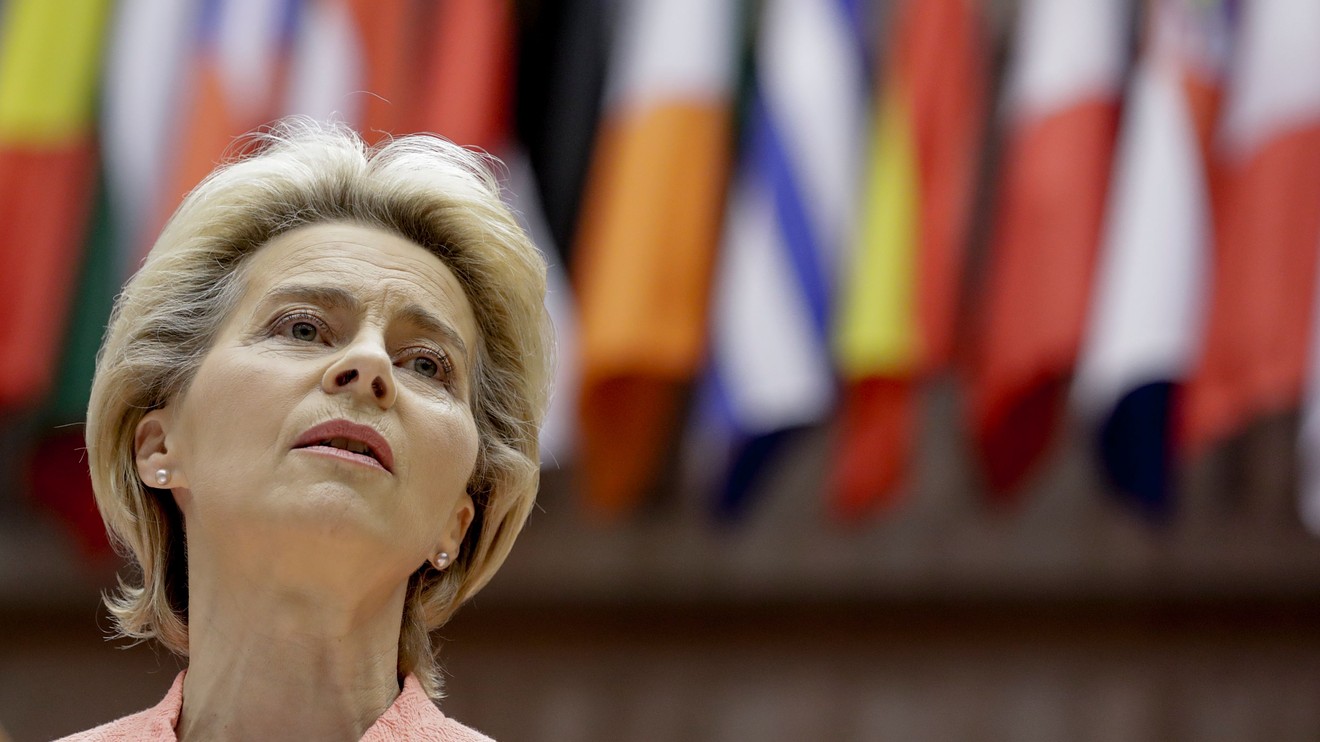 The European Union proposed cutting 55% of the bloc’s emissions by 2030, up from its previous goal of 40%, and said hundreds of billions of euros worth of green bonds should help fund the target.

At her first State of the Union speech on Wednesday, European Commission President Ursula von der Leyen said the bloc should strive to meet the new goal that will need to win support from the heads of the union’s 27 member states.

Related:EU offers ‘new trans-Atlantic agenda’ to the U.S., whoever is next president

“I recognize that this increase from 40 to 55 is too much for some, and not enough for others,” von der Leyen said. “But our impact assessment clearly shows that our economy and industry can manage this.”

She said around 225 billion euros ($267.04 billion) in green bonds should be issued to raise money for 30% of the bloc’s EUR750 billion NextGenerationEU coronavirus recovery fund. Some 37% of the fund could go to climate-change projects such as hydrogen power, energy-efficient building renovations and 1 million electric vehicle charging points.

“While we cut emissions we can still grow GDP. Investors will have a critical role to play,” said David Czupryna, head of ESG development at Luxembourg-based investment firm Candriam. “This will boost the European green-bond market.”

The new targets are part of the broader European Green Deal, a cornerstone of von der Leyen’s five-year term which aims to see the bloc reach net-zero emissions by 2050. She first outlined the plan in December not long after she was elected.

von der Leyen has also floated including road transport, Europe’s biggest source of emissions, into the EU-controlled carbon-credits system paid into by polluters. The idea has drawn criticism from some environmental groups.

He said her proposal would mean individual European governments would no longer be responsible for road emissions, undercutting potential green taxes and investments in public transport. Instead, Todts said standards should be put in place that compel car and truck makers to electrify their fleets faster.

“The EU is finally getting real on the climate crisis,” he said.

The Conversation: The intense 2020 Atlantic hurricane season used up all the storm names for only the second time since 1950

Coastal Flood Statement issued September 20 at 3:58AM EDT until September...