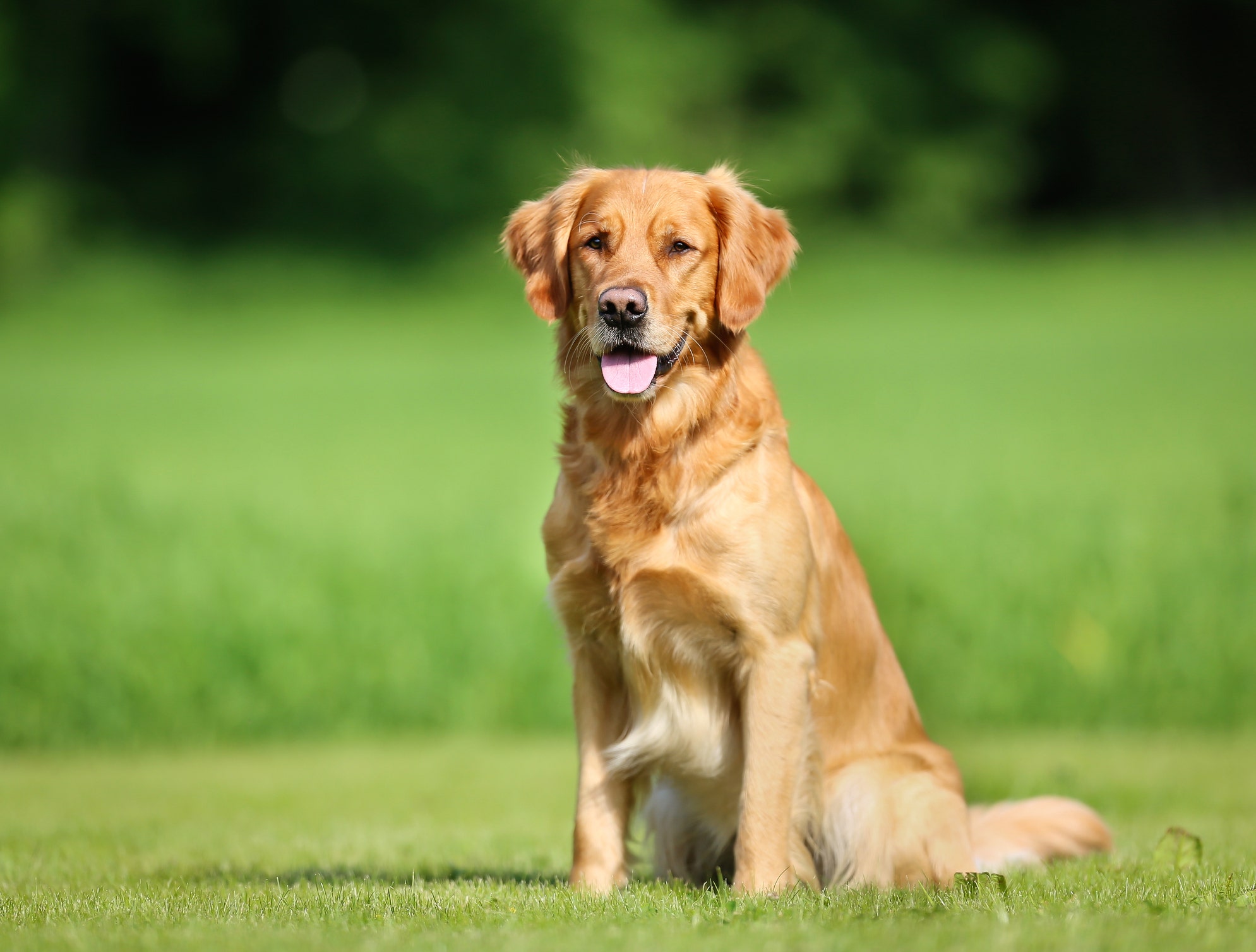 This good boy knows that there’s no place like home.

A dog from New Hampshire has had a “Lassie”-like end to a real-life fairy tail, reuniting with its owner after being lost in the woods of Missouri for nearly a year.

Last Thanksgiving, Kate Olson was visiting family in the St. Louis suburb of Arnold when her golden retriever Walter slipped out of his collar and bolted, KDSK reports. Though Olson stayed in the area for weeks, posting fliers and retracing steps, the “anxious” pup was nowhere to be found.

The heartbroken pet parent flew back to St. Louis in January to keep searching, and created a “Where’s Walter?” Facebook page to raise awareness and enlisted the help of animal rescue groups, to no avail.

After months of silence, the New Hampshire woman recently got the call she had been waiting for; Lost Paws Trapping of Belleville, Ill., was able to capture the long-lost dog. Olson hopped on the next flight to the Lou and was reunited with Walter on Friday night.

“13 days shy of being on the run for an entire year; living in the woods, avoiding everyone he met and finally on of all days Friday the 13th, Walter has been trapped!” Lost Paws joked of the “infamous” runaway retriever.

During the months that he was missing, the Associated Press reports that Walter had been apparently wandering the woods behind an industrial park in the Arnold area.

After a ruff year of being lost, Olson’s golden retriever has been basking in all the extra love and attention, including a free cleaning from a local groomer.

“He has been such a little love,” Olson told KDSK of the fuss. “He is the same sweet boy he was before and maybe even sweeter because he has missed getting loved on!”

Joe Concha: Media coverage of Biden transition has been just like the campaign, 'no scrutiny'

Joe Concha: Media coverage of Biden transition has been just like...

Newt Gingrich: Election 2020 — Americans deserve a system that is...