Disney+ subscribers will now be given a content warning for movies such as “Peter Pan,” “The Aristocats” and “Dumbo.”

The Walt Disney Co. created a “Stories Matter” initiative in which organizations like the African American Film Critics Association, Coalition of Asian Pacifics in Entertainment and GLAAD have reviewed Disney films and offered feedback for content deemed problematic.

“This program includes negative depictions and/or mistreatment of people or cultures,” a message will read at the start of films that the coalition has flagged. 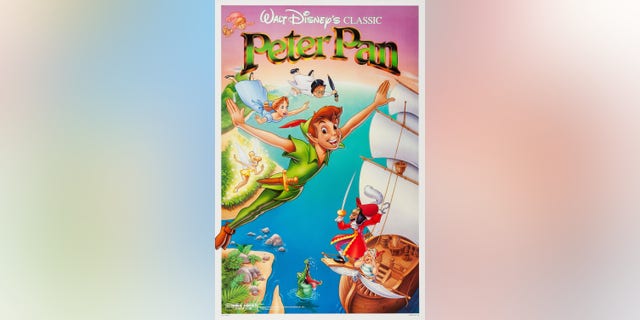 “Peter Pan” has a content warning for the depictions of pirates in the classic film. (LMPC via Getty Images)

“These stereotypes were wrong then and are wrong now. Rather than remove this content, we want to acknowledge its harmful impact, learn from it and spark conversation to create a more inclusive future together. Disney is committed to creating stories with inspirational and aspirational themes that reflect the rich diversity of the human experience around the globe,” a statement reads on the Walt Disney Co. website.

In “The Aristocats,” Disney warns a cat is “depicted as a racist caricature of East Asian peoples with exaggerated stereotypical traits such as slanted eyes and buck teeth.” It adds: “He sings in poorly accented English voiced by a white actor and plays the piano with chopsticks.”

With the movie “Dumbo,” there is a warning that “the crows and musical number pay homage to racist minstrel shows, where white performers with blackened faces and tattered clothing imitated and ridiculed enslaved Africans on Southern plantations.”

EVERYTHING COMING TO DISNEY+ IN OCTOBER 2020 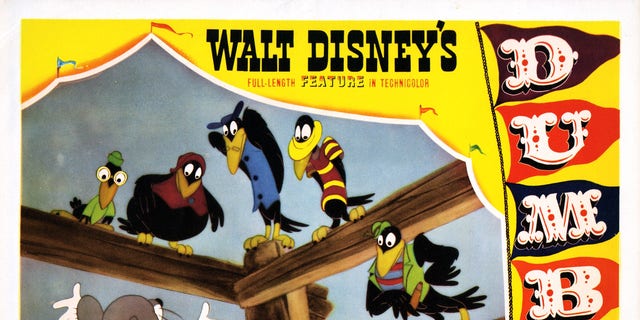 The crows in “Dumbo” have racist depictions from the Jim Crow era of segregation in the U.S.

The company also notes, “The leader of the group in ‘Dumbo’ is Jim Crow, which shares the name of laws that enforced racial segregation in the Southern United States.”

“Peter Pan,” Disney says, had various depictions of indigenous people in a mocking context. The movie shows them “speaking in an unintelligible language and repeatedly refers to them as ‘redskins,’ an offensive term,” the platform stated. It adds: “Peter and the Lost Boys engage in dancing, wearing headdresses and other exaggerated tropes, a form of mockery and appropriation of Native peoples’ culture and imagery.”

Another example listed on the website is for the movie “The Swiss Family Robinson,” which the streaming service says has pirates depicting “yellow face” and “brown face” while wearing costumes that convey “barbarism and ‘otherness.'”

Munoz in the lead and Woods with his worst score at...