Delta Air Lines has resumed flights to a handful of cities where it temporarily cut service earlier this year because of the COVID-19 pandemic, but its suspensions at 16 other airports are ongoing.

It’s the only of the big three airlines to continue the suspensions to that number of destinations since the early days of the pandemic, according to an analysis by ThePointsGuy.com.

Through next September, schedule data show that American Airlines has only indefinitely suspended service to Worcester, Massachusetts and United Airlines has only indefinitely suspended flights out of Stockton, California, according to the report. American did also recently temporarily suspend service to 11 other airports, blaming the expiration of the federal coronavirus relief package. 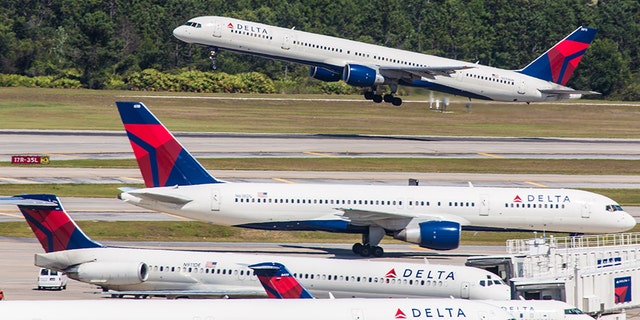 Delta Air Lines has resumed flights to a handful of cities where it temporarily cut service, but its suspensions at 16 other airports are ongoing. (iStock)

“At this time we do not have a date to resume service to these markets,” a Delta spokesperson told Fox News. “We are continuously monitoring demand trends and are rebuilding our network as demand resumes.”

The pandemic has devastated the travel industry. Domestic air travel was still down 63% compared to a year earlier for the week ending Oct. 4, according to industry group Airlines for America. 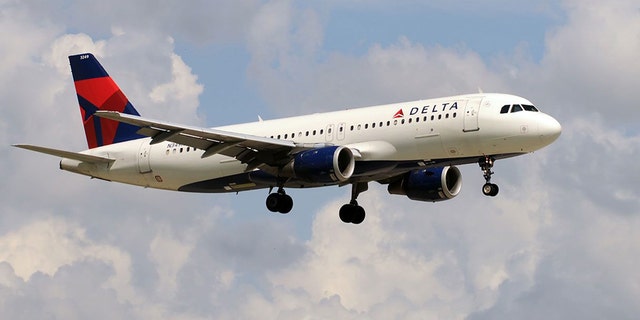 Delta also announced in August that it was returning more trans-Atlantic and -Pacific fights to its schedule for the winter and next summer. (iStock)

Delta had previously said the service suspensions would last through at least the end of September. It has resumed service to some airports where it had temporarily stopped service, including Chicago Midway (MDW), Oakland (OAK), Hollywood Burbank (BUR), Long Beach (LGB), T. F. Green (PVD) and Westchester County (HPN).

Delta also announced in August that it was returning more trans-Atlantic and -Pacific fights to its schedule for the winter and next summer.

To help protect customers, Delta has been sanitizing its aircraft, using air filters that it says extract more than 99.99% of particles including viruses, blocking middle seats through Jan. 6 and requiring face masks.

NFL will test for COVID-19 on game days, has no bubble...