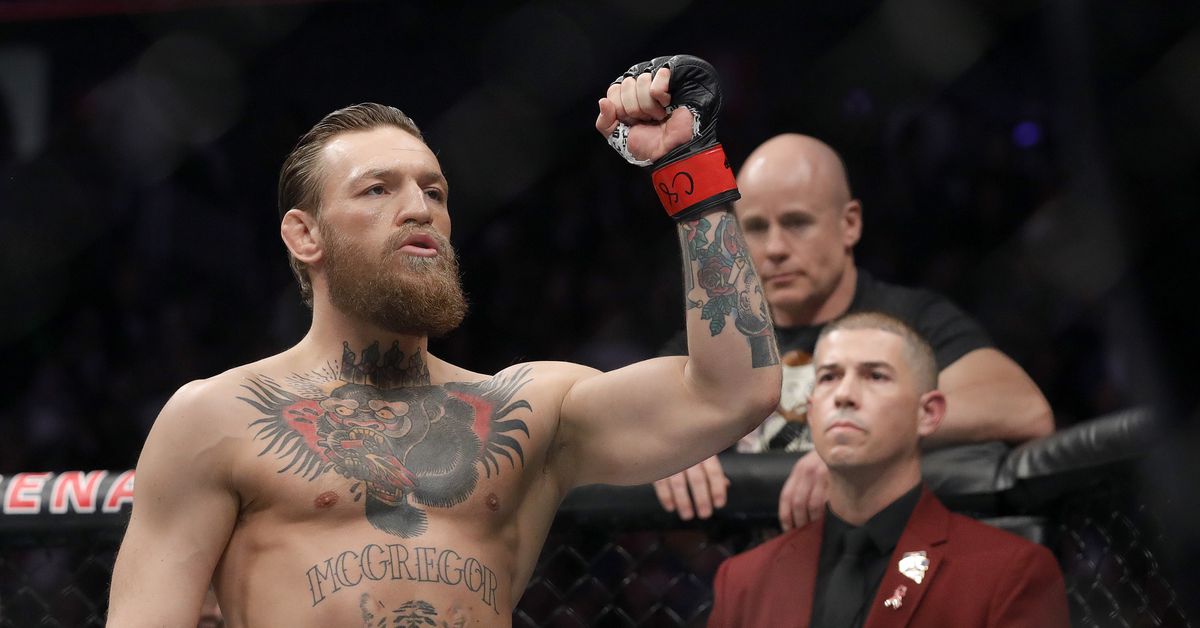 Conor McGregor will have his chance to prove he’s still one of the best fighters in world when he meets lightweight contender Dustin Poirier in a rematch at UFC 257 this coming January.

UFC president Dana White, who joined “The Jim Rome Show” on CBS Sports Radio to discuss the finalized bout, believes that “Notorious” is as dangerous as ever entering his rematch with “Diamond.” White didn’t go into depth about McGregor’s awaited return to 155 pounds but did point out the Irishman’s current dedication to get back into the cage.

McGregor, 32, last competed at UFC 246 back in February when he crushed Donald Cerrone in 40 seconds in a welterweight main event. It was the first Octagon win for McGregor since he knocked out Eddie Alvarez back at UFC 205 over four years ago. The last time “Notorious” fought at lightweight he ended up losing to rival Khabib Nurmagomedov at UFC 229 via fourth-round submission.

While most are interested to see McGregor step back inside of the cage and try to lock down his lightweight title rights amidst talks of Khabib retiring, others will be watching to see how Poirier performs in the rematch. Remember, “Diamond” came up short against McGregor in their first meeting at featherweight all the way back in 2014. McGregor ended up finishing Poirier via TKO just just two minutes into the first round.

“Poirier’s wanted this fight for so long now, the rematch with Conor,” White said. “He’s a much better fighter than he was the first time they fought.”

Poirier, 31, has been almost unstoppable since his first encounter with McGregor. After his loss to “Notorious”, Poirier moved up to 155 pounds and has produced a 10-2 (1 NC) record, including wins over Justin Gaethje, Max Holloway, Eddie Alvarez, Anthony Pettis, and most recently Dan Hooker. Poirier’s only two losses during that span came against Michael Johnson via knockout and a submission defeat to Khabib at UFC 242 last year.

White, along with most fight fans, believes Poirier is a much harder matchup for McGregor this time around. “Diamond” has obviously grown as a fighter and seems to be a more complete weapon at the lightweight level. But despite his improvements Poirier will still have to get past the punching power and unorthodox spacing that McGregor creates inside of the Octagon.

What do you think, fight fans? We know the betting odds favor McGregor, but who has the real advantage in the rematch?