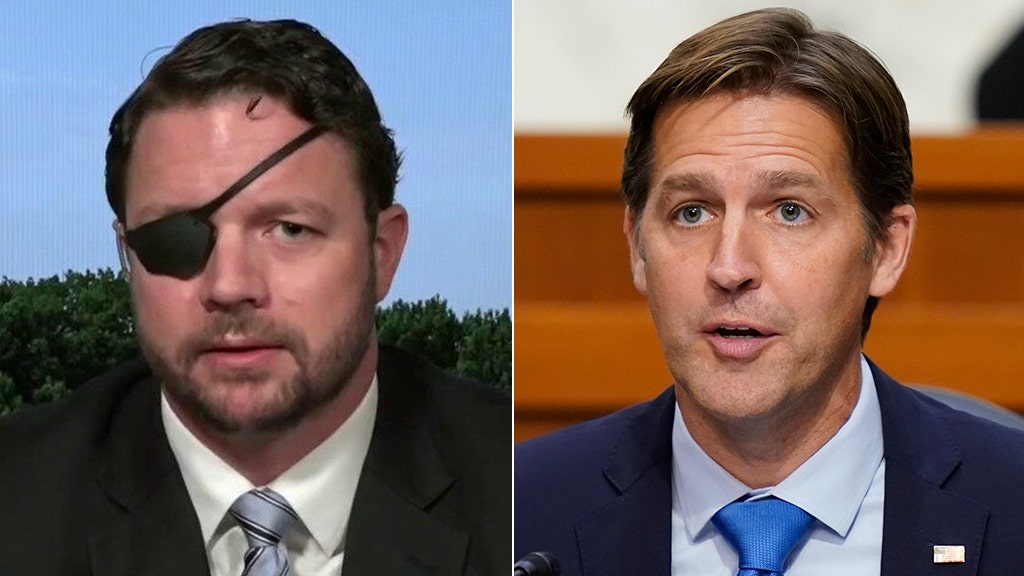 “Hey @BenSasse maybe we could arrange to have the Astros play against the Nebraska….?… Oh wait that’s right,” Crenshaw wrote on Twitter.

As Crenshaw joked, the state of Nebraska doesn’t have a Major League Baseball team. Crenshaw’s home state has two MLB teams – the Astros and the Texas Rangers.

Sasse, a member of the Senate Judiciary, referenced the Astros’ sign-stealing scandal while speaking during his allotted time at Wednesday’s hearing. The Republican senator said he wanted to “pivot from constitutional structure to baseball” and drew a connection between the Astros’ actions and lines of questioning from Democratic senators during the proceedings.

“I’d like to talk about the Houston Astros, who are miserable cheaters,” Sasse said. “I think all baseball fans know that the Astros cheat. They steal signs. They bang on cans. They’ve done a whole bunch of miserable things, historically.”

Sasse exchanged some lighthearted banter with Texas senators John Cornyn and Ted Cruz, both Republicans who sit on the committee. He went on to assert that Democratic senators were attempting to corner Barrett regarding how she would rule on future cases involving key issues such as the Affordable Care Act.

“I think that an umpire is supposed to apply rules fairly to both teams,” Sasse said. “I think some of what we’ve seen in the questions over the last three days are trying to get an umpire to commit to a different set of rules for different teams.”

Earlier this year, an MLB investigation found the Astros used video technology and a signaling system to steal signs from opposing teams during their World Series-winning season in 2017. The Astros were fined $5 million, the maximum allowable financial penalty under league rules, and forfeited their first- and second-round draft picks for both 2020 and 2021.