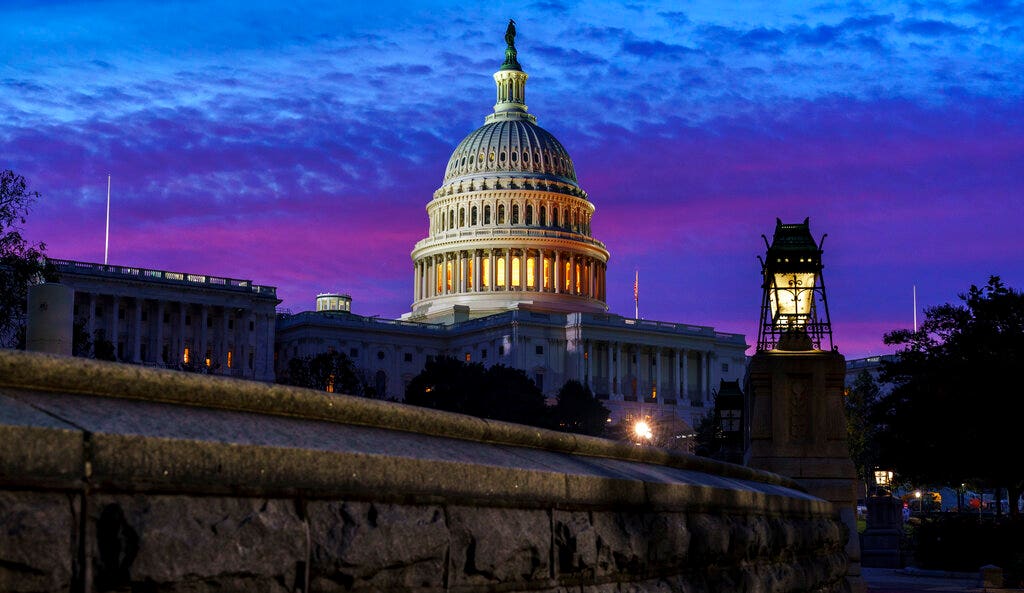 Just as a spike in coronavirus sweeps across the nation, so too, the United States Capitol.

Five House members and one Senator have announced they’ve contracted Covid-19 this week:

Grassley, age 87, announced Tuesday he’d tested positive and would be quarantining at home but that he was “feeling good.” As president pro tempore of the Senate, Grassley presided over votes and attended leadership meetings one day earlier.

Elected to his seat 30 years ago, Grassley’s diagnosis marked the second time he has ever missed votes. The first time was in 1993 to survey flood damage in Iowa, and before Tuesday, he held the record for the longest streak without missing a vote.

Newhouse, 65, announced on Twitter Wednesday that he had begun feeling “run down” on Tuesday, prompting him to take a test. He said his symptoms remain mild.

“I’ve been taking precautions like so many Coloradans over the past eight months. This serves as an important reminder that this virus is highly contagious and should be taken seriously. As we enter the holiday season, I encourage everyone to continue to heed the warnings of no personal gatherings, social distancing and wearing a mask,” he said in a statement.

Walberg, 69, said his symptoms were “mild” in announcing his diagnosis Monday. He said it had been more than a week since he attended a public event.

Other lawmakers took heat this week for not wearing masks around the Capitol. On Tuesday Sen. Dianne Feinstein, D-Calif., was photographed maskless, talking to staff in a Senate corridor. This was the second time in recent weeks that Feinstein was caught in public without a mask.

On Wednesday, Sen. Martha McSally, R-Ariz., took a photo with her staff after making her final speech in the Senate, having lost her race to Democrat Mark Kelly. No one in the photo appeared to be wearing masks. The Senate Sergeant at Arms staff broke up the group after being flagged by someone else.

Trump investigations will be used to 'satisfy' hard-left progressive base in Biden admin: Ben Domenech