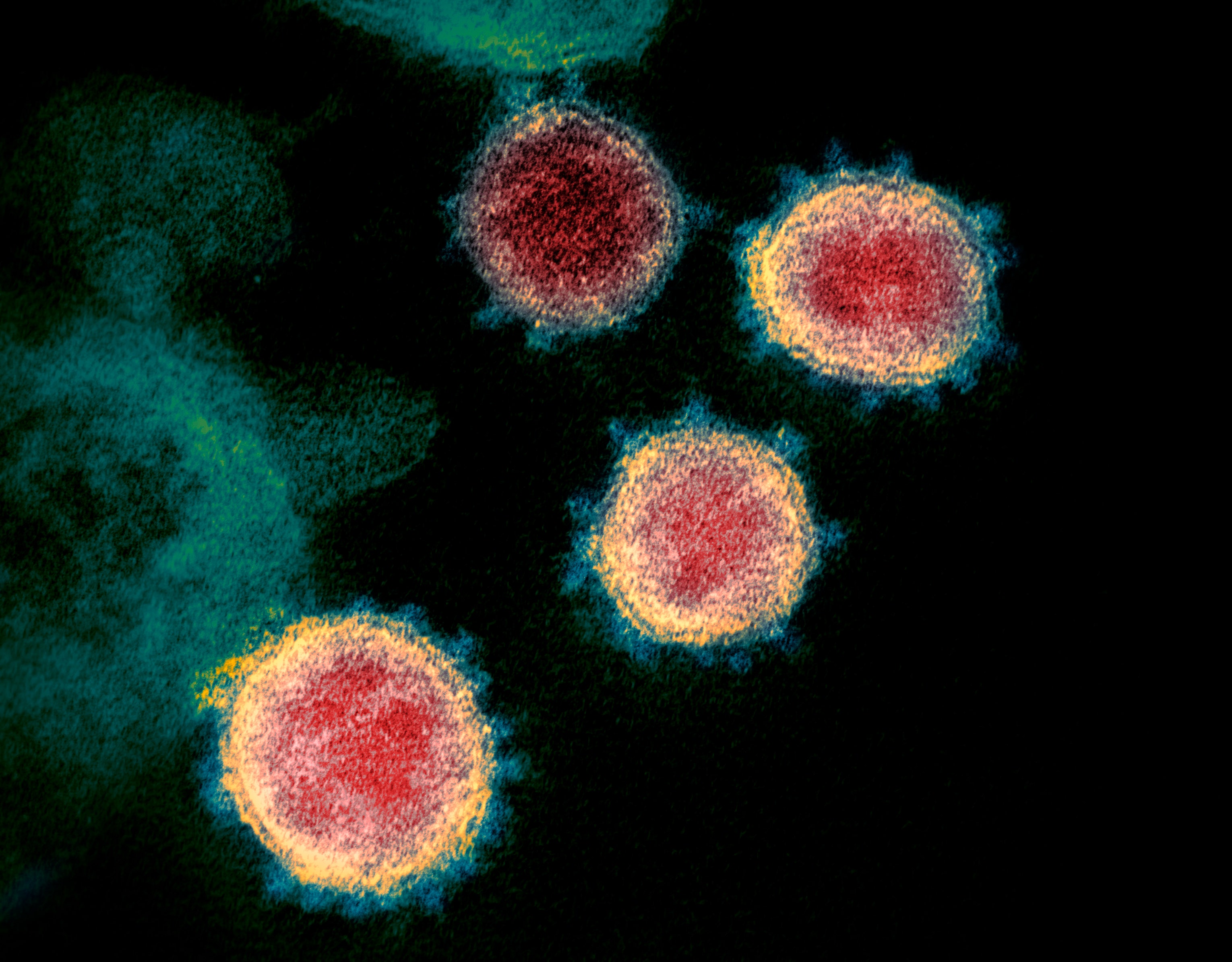 The United States will see an earlier turning point in the fight against coronavirus, according to Michael Levitt, the Nobel laureate who correctly calculated that China would get through the worst part of its outbreak faster than other health experts believed.

The Stanford University biology professor believes that a similar outcome is possible in the U.S. and other parts of the world.

“What we need is to control the panic,” Levitt told The Los Angeles Times, while agreeing with strong measures to battle the outbreak, including social distancing mandates. In the grand scheme, he said, “we’re going to be fine.”

This view stands in stark contrast with other public health officials who have said that we may be weeks or even months away from having the COVID-19 pandemic fully under control.

Levitt, who received the 2013 Nobel Prize in Chemistry, was able to predict with a high degree of accuracy when China would begin to see a decline in COVID-19 cases in a report he shared with friends early in February. He forecast China would see around 80,000 cases, with about 3,250 deaths. As of March 16, China had 80,298 cases and 3,245 deaths.

“Numbers are still noisy [in the U.S.], but there are clear signs of slowed growth,” he told the Los Angeles Times.

Although the scientist has not offered a specific date for when America may see a turning point against the pandemic, he added that “the real situation is not nearly as terrible as they make it out to be.”

Levitt did not respond to a number of attempts by Fox News to contact him for this article.

The scientist was able to predict the decline in cases in China approximately three weeks before it happened by looking at the number of new cases reported daily and plotting a decline in the growth of the virus’ spread.

Now, he has analyzed data from 78 countries that reported more than 50 new cases of COVID-19 each day and said he sees “signs of recovery” in many of them. He’s reportedly more focused on the number of new cases announced each day in a given country, rather than the total number of cases.

In Iran, for example, the number of newly confirmed COVID-19 cases per day was relatively flat last week, going from 1,053 last Monday to 1,028 on Sunday. Although that’s still a lot of new cases, Levitt explained to the Los Angeles Times that the pattern suggests the outbreak there “is past the halfway mark.”

Although Italy’s continued high growth in cases is a concern, Levitt has attributed that in part to the country having a higher percentage of elderly people — as well as cultural norms of interaction.

“Italian culture is very warm, and Italians have a very rich social life. For these reasons, it is important to keep people apart and prevent sick people from coming into contact with healthy people,” he told Calcalist.

However, Levitt told the Los Angeles Times that he agrees with those calling for strong measures to battle the outbreak, including the social distancing mandates that have been implemented in many countries globally. “This is not the time to go out drinking with your buddies,” he said.

“Numbers are still noisy, but there are clear signs of slowed growth,” he told the Los Angeles Times. Although the scientist has not offered a specific date for when America may see a turning point against the pandemic, he added that “the real situation is not nearly as terrible as they make it out to be.”

GET THE FOX NEWS APP

LIVE UPDATES: Lady Gaga, ahead of Biden inauguration performance, hopes for 'day of peace for all Americans'