Less than 1% of coronavirus-related deaths were among Americans younger than 21, and minorities and those with underlying conditions accounted for the vast majority of lives lost, according to new data.

The Centers for Disease Control and Prevention (CDC) released findings on Tuesday of 121 coronavirus-related deaths (around 0.08% of all deaths) among U.S. kids reported to the health agency by July 31.

Though COVID-19 infections tend to run a milder course in younger populations, complications do happen, the agency said. 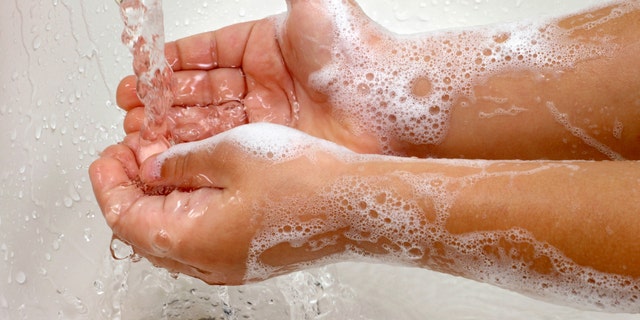 Less than 1% of coronavirus-related deaths were among Americans younger than 21, and minorities and those with underlying conditions accounted for the vast majority of lives lost, according to new data. (iStock)

Of the 121 deaths, around 75% were among Hispanic, non-Hispanic Black, and non-Hispanic American Indian/Alaskan Native kids, even though these populations represent 41% of kids in the U.S.

This disproportionate representation echoes patterns among essential workers, the CDC said, and the agency pointed to disparities in social determinants of health (i.e. crowded living conditions, wealth and educational gaps) for the racial and ethnic disparities driving COVID-19 incidence and outcomes.

Also, 65% of the deaths happened after hospital admission, the CDC said.

The health agency acknowledged, among other limitations, that the number of reported deaths could be incomplete due to delays in reporting and incomplete testing and recognition of the deaths.

Given the data, the CDC said that kids, especially those of racial and ethnic minority groups at higher risk, need clear and consistent prevention messages. The CDC also emphasized the importance of follow-up on cases and exposure and documentation of underlying medical conditions and cause of death.

Tim Graham: How would liberal media report on coronavirus deaths under...