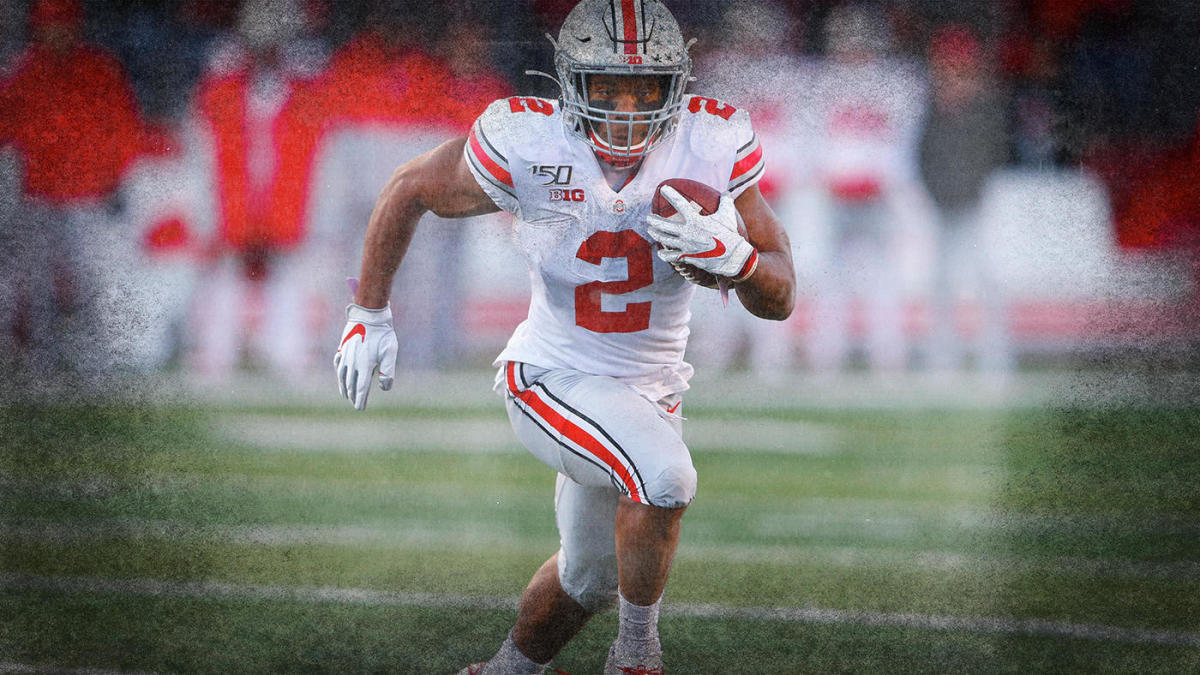 Ohio State has retaken the No. 1 spot in the CBS Sports 130, jumping ahead of LSU after yet another overwhelming victory in Big Ten play. The Tigers may have the best profile on paper in college football — boasting wins against Alabama, Florida, Auburn and others — but the Buckeyes are making their case as the best team in college football with total dominance on the field, no matter the opponent. With two games left in conference play, Ohio State is beating Big Ten opponents on average by a score of 50.2 to 10.3.

Of course, this change at the top of our comprehensive ranking of every FBS team comes just as Ohio State faces the most important portion of its regular season schedule. Penn State will arrive in Columbus, Ohio, on Saturday with hopes of knocking off the Buckeyes and stealing the Big Ten East, then there’s no letdown as the next week’s regular season finale pits Ohio State against rival Michigan in the Big House.

To this point, Ohio State’s argument has been how its beaten opponents, not who it has beaten. By the time Selection Sunday arrives and the College Football Playoff Selection Committee has to choose its top four, Ohio State’s No. 1 ranking here will have finally been put to the test against a group of quality opponents that stacks up much better against LSU.

Elsewhere in the CBS Sports 130 this week, we see a quick adjustment for Minnesota after losing at Iowa (more on that in the Mover’s Report below), Oklahoma State making a move up toward the top 20 and Georgia jumping ahead of Alabama after its win at Auburn.

College football experts from CBS Sports and 247Sports contribute ballots each week, which are averaged together for our rankings. You can see the top-25 below, and 26-130 on our rankings page.