TAMPA, Fla. — Add Yankees ace Gerrit Cole to the growing list of major leaguers who have sounded off on the way some MLB teams think internally about players in the wake of former Mariners president Kevin Mather’s inflammatory comments about service-time manipulation and free agency.

Speaking Tuesday afternoon after finishing pitchers and catchers workouts, Cole urged every player in the league to “wake up and read the news on the guy in the Mariners.”

“It’s just tired,” said Cole, one of eight players on the MLB Players Association’s executive subcommittee.”It’s tired, man, and I think players are over it. And if they haven’t been awakened to that type of behavior, that’s what goes on.”

Mather, who resigned Monday, apologized for remarks made to a Rotary Club this month that surfaced when the video was posted online. In his wide-ranging comments, Mather criticized the English-speaking capabilities of two members of the organization, and he also spoke about some of the Mariners’ top prospects not starting the season with the team as a way to manipulate their major league service time.

“Those conversations are being had, and unfortunately that’s the kind of way a lot of clubs are acting,” Cole said Tuesday afternoon after finishing pitchers and catchers workouts at the Yankees’ minor league complex. “That’s just not productive for anyone. It’s not productive for the product. You’re not putting the best players on the field for people to see. This guy’s talking about players that are making him money. The product is the people that he’s talking poorly about.”

The players’ association released a statement in which they described Mather’s comments as offensive and as a “highly disturbing yet critically important window into how players are genuinely viewed by management.”

“Not just because of what was said, but also because it represents an unfiltered look into club thinking,” the statement read. “It is offensive, and it is not surprising that fans and others around the game are offended as well.”

Finding ways to gain a financial advantage is part of the fabric of baseball, as much as it is for any industry. And more control tends to equal more financial return, which is why teams have been known to hold back a player in the minors to manipulate service time and push back his eligibility for free agency.

“I’m fortunate to be in an organization where we don’t do that or play that. When guys are ready, or we feel like they’re ready to impact the club, that’s that. And that’s how we treat things around here,” said Yankees manager Aaron Boone, who spent 12 years in the big leagues. “If somebody is truly being held down, I think that’s terrible. There are certain times where it’s a little more gray, but purposely holding a guy down I don’t think should have a place in our game.”

Yankees All-Star outfielder Aaron Judge, who is two years away from free agency, also spoke out strongly about service-time manipulation, one of the topics poised to be front and center as the MLBPA and MLB negotiate a new collective bargaining agreement. Their current CBA will expire on Dec. 1.

“It’s tough to hear because, as a player, I’ve always wanted to have the best product out there on the field. This is about winning this championship. And it doesn’t matter if you’re 40 years old, if you’re 18 years old, if you’re the best player at that position, you should get that opportunity,” Judge said after the Yankees’ first full-squad workout at George M. Steinbrenner Field.

“It’s saddening to hear those comments coming from a guy in that position. It’s sad to see, and I’m kind of looking forward to seeing what comes out of this. It’s tough. It’s your dream to play professional baseball and play in the major leagues, and getting cut out of that based on certain manipulations, I don’t think that’s right.”

How we got here: The Tiger Woods timeline 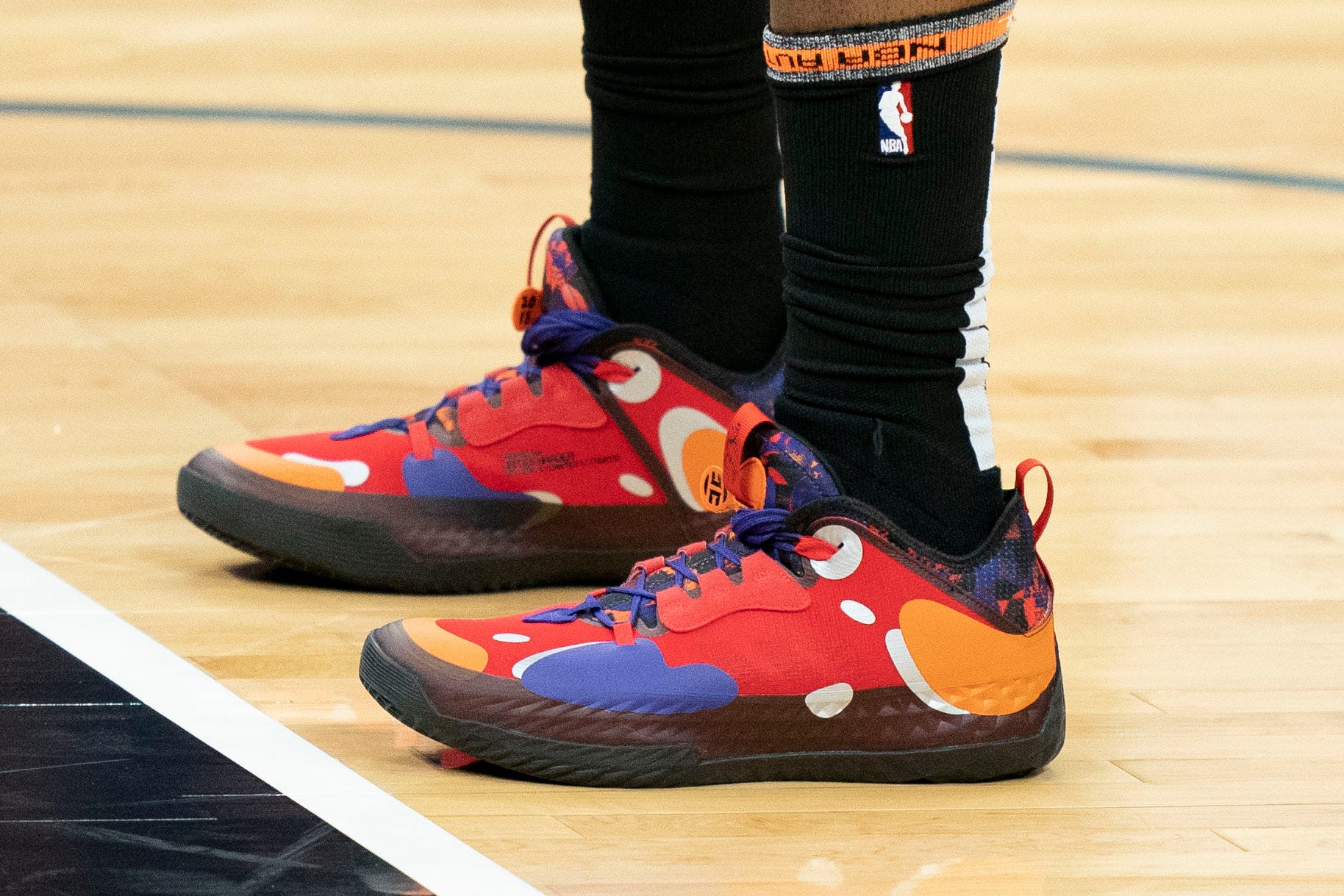 Serena's latest loss sparks more questions about her future, but not...

Ricciardo on Earnhardt: I want to be F1's Intimidator