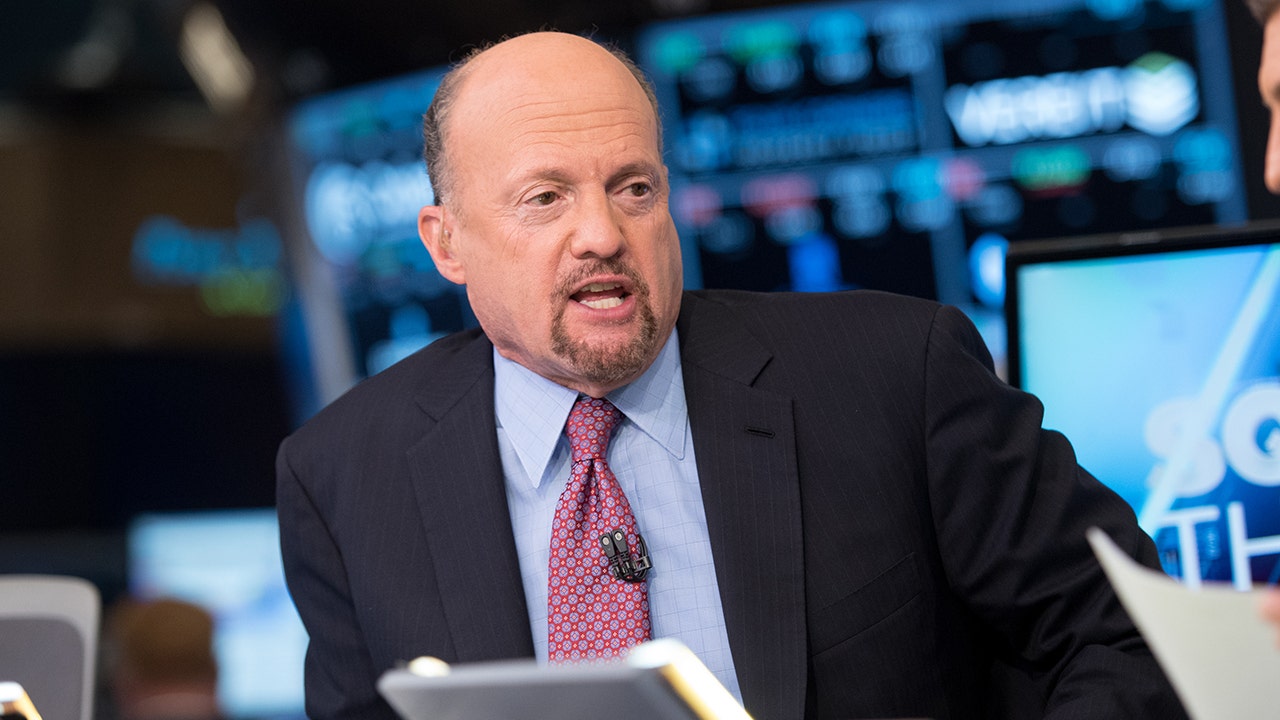 CNBC host Jim Cramer offered a dire warning for Twitter Monday amid the fallout from the tech giant’s decision to ban President Trump from the social media platform.

“Squawk on the Street” co-anchor Carl Quintanilla pointed out Monday morning that Twitter was the only major company whose share price dropped substantially during pre-market hours, losing more than 7% of its value following Friday’s expulsion of the president. (Twitter’s stock price fell 6.41% by the time the market closed Monday.)

Cramer responded by explaining how significant Trump became to the social media company since he became president.

Cramer declared that the “surprise factor” Trump represented to Twitter “is gone”. The CNBC star suggested that he hasn’t checked the platform as urgently as he used to since the president’s enforced departure.

“I do believe that, Carl, Twitter’s got to come up with a new thesis very, very quickly because I think they always- they never talked about the power of Trump in bringing in people,” Cramer continued. “I am telling you the [@]realDonaldTrump was a great salesperson for Twitter.”

Following Trump’s brief suspension after the violence that took place on Capitol Hill Wednesday, Twitter announced on Friday evening that the president will no longer be able to tweet.

“After close review of recent Tweets from the @realDonaldTrump account and the context around them — specifically how they are being received and interpreted on and off Twitter — we have permanently suspended the account due to the risk of further incitement of violence,” the company wrote in a blog post.