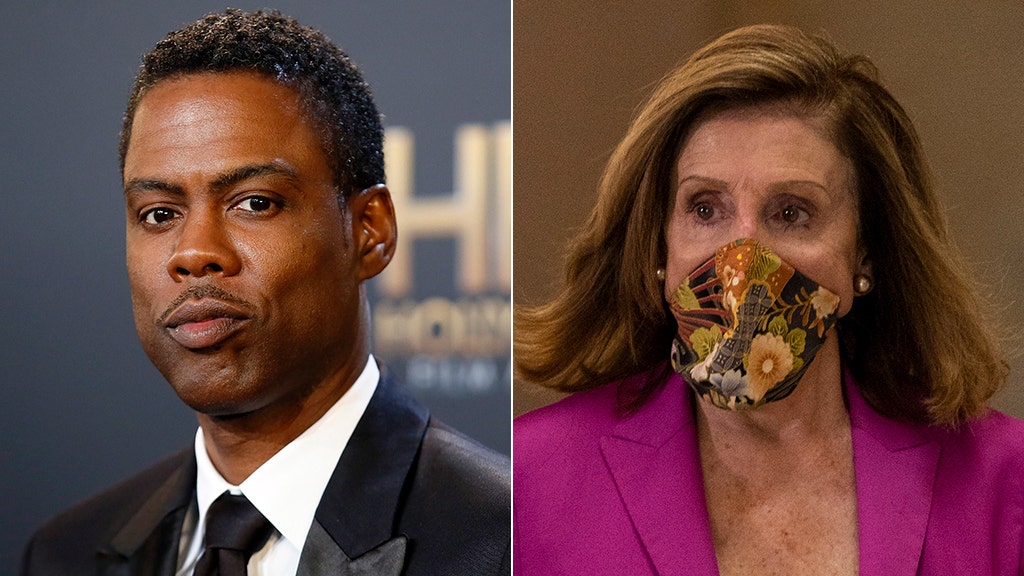 Chris Rock blasted House Speaker Nancy Pelosi, D-Calif., and other Democrats for prioritizing impeachment earlier this year, accusing them of letting the coronavirus into the country as they attempted to oust President Trump, who he likened to a “five-year-old.”

During an interview with The New York Times, Rock recalled talking politics with comedy colleague Dave Chapelle, knocking President Trump by comparing him to a “landlord” and explaining “we’re in the predicament” because “no one has less compassion for humans than a landlord.”

He then linked the president to the 1987 film “The Last Emperor,” which he noted features a child ruler.

“Did you ever see that movie “The Last Emperor,” where like a 5-year-old is the emperor of China?” Rock explained. “There’s a kid and he’s the king. So I’m like, it’s all the Democrats’ fault. Because you knew that the emperor was 5 years old. And when the emperor’s 5 years old, they only lead in theory. There’s usually an adult who’s like, ‘OK, this is what we’re really going to do.’ And it was totally up to Pelosi and the Democrats. Their thing was, ‘We’re going to get him impeached,’ which was never going to happen. You let the pandemic come in. Yes, we can blame Trump, but he’s really the 5-year-old.”

The actor continued, “Put it this way: Republicans tell outright lies. Democrats leave out key pieces of the truth that would lead to a more nuanced argument. In a sense, it’s all fake news.”

Throughout much of the winter, as the first known cases of coronavirus arrived in the U.S., the nation was engulfed by the impeachment of President Trump over the Ukraine scandal.

The president was acquitted by the Senate in February.

Packers' Jones increasing worth as he awaits contract extension