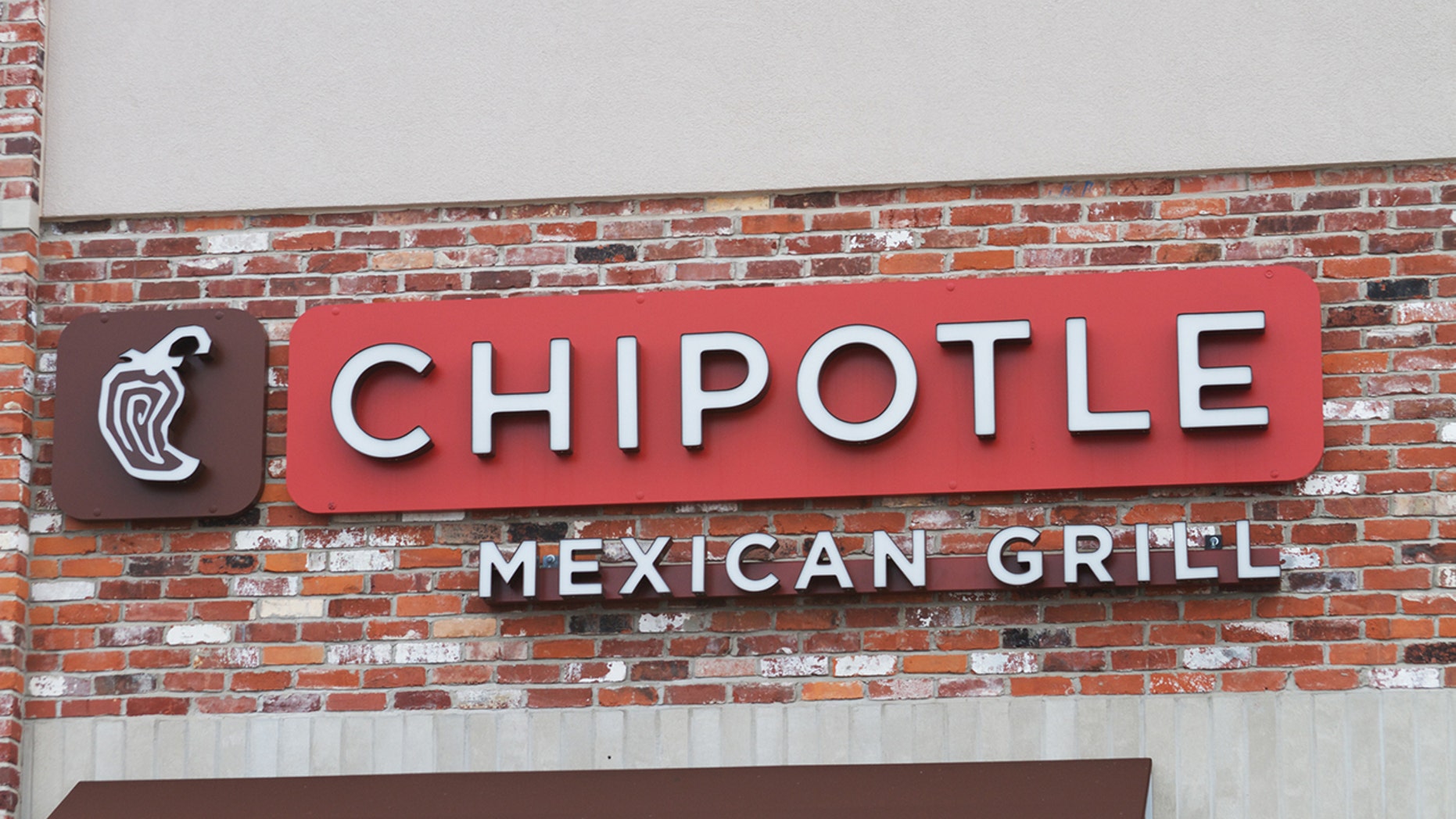 Chipotle Mexican Grill has released its new “Chips and Guac” shoes in its apparel line on Wednesday. (iStock)

Now, you can wear Chipotle on your feet.

On Wednesday, the restaurant chain released a pair of slides — a type of backless, open-toed shoes — designed with the words “Chips” and “Guac” in raised white lettering.

The slides are available through Chipotle’s new product line, the Chipotle Goods collection, which the company launched last month.

According to the Chipotle Goods website, the “Chipotle Chips and Guac Slides” are made from molded rubber and cost $22.

They come in two colors: “pepper” — a reddish color — and “black-bean.”

The website also promises that the white wording “won’t rub off.”

Chipotle posted photos of the new shoes on social media Wednesday to announce the new addition to the product line — which coincided with National Guacamole Day.

Last month, Chipotle announced it was launching Chipotle Goods, which included a “responsibly sourced apparel collection” — which is reportedly dyed with “upcycled avocado pits” from Chipotle locations — and “branded unisex gear,” according to a press release.

The restaurant chain is also using the collection’s profits to support “organizations that are focused on making fashion or farming more sustainable,” the release said.

Aside from the new rubber slides, Chipotle sells camisoles, button-up shirts, denim jackets, t-shirts, leggings, socks, and tote bags, according to the website.

Coastal Flood Advisory issued September 23 at 9:45AM EDT until September...