Right place at the right time.

On Tuesday, a Carnival Ecstasy ship responded to a mayday call from a private yacht about a 29-year-old crew member suffering “from severe injuries,” the cruise liner shared in a press release with Fox News.

The cruise was anchored in the Bahamas, approximately four nautical miles away from the call. 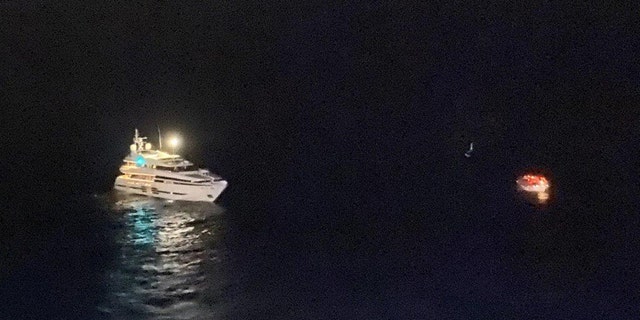 Carnival Ecstasy Capt. Domenico Calise proceeded to the “Balista” yacht, where the cruise’s crew lowered a rescue boat and were able to bring the injured man on board.

On the way to the rescue, the Carnival Ecstasy alerted the U.S. Coast Guard, and all appropriate authorities, the liner reported. 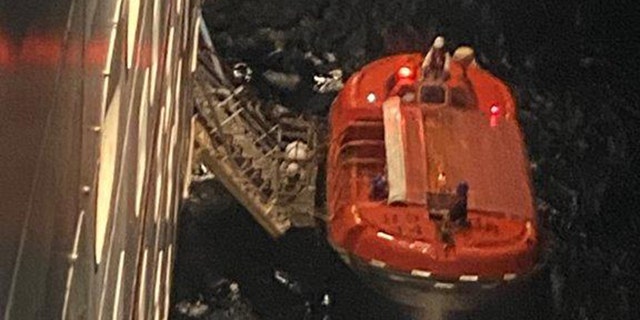 CRUISE LINES WILL NEED VOLUNTEER GUESTS BEFORE THEY CAN RESUME SAILING

Once aboard, the injured crew member was evaluated and met by a U.S. Coast Guard helicopter, which medevaced the man to a hospital. The man’s current condition or more information regarding the injuries was not shared. 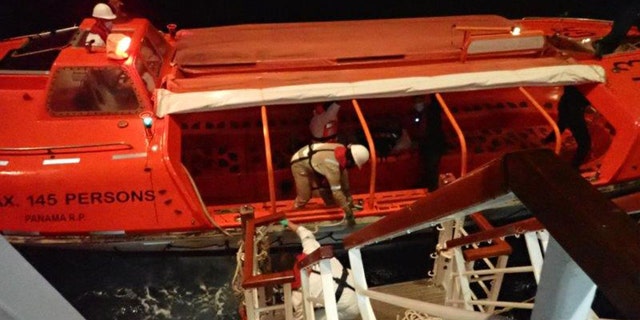 Once on board, he was reviewed by the cruise’s medical team. (Carnival Cruise Lines)

According to Carnival Cruise Lines, the Ecstasy was in non-operational manning status with a limited crew and no guests, as are the rest of its ships during the coronavirus pandemic. 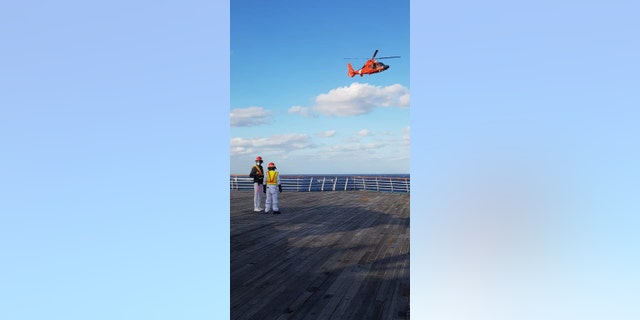 As of Wednesday, Carnival Cruise Lines has officially suspended all of its U.S. sailing through January 2021.

Special Weather Statement issued November 25 at 2:37AM CST by NWS

The Mercedes-AMG GT Black Series is the world's fastest car …...