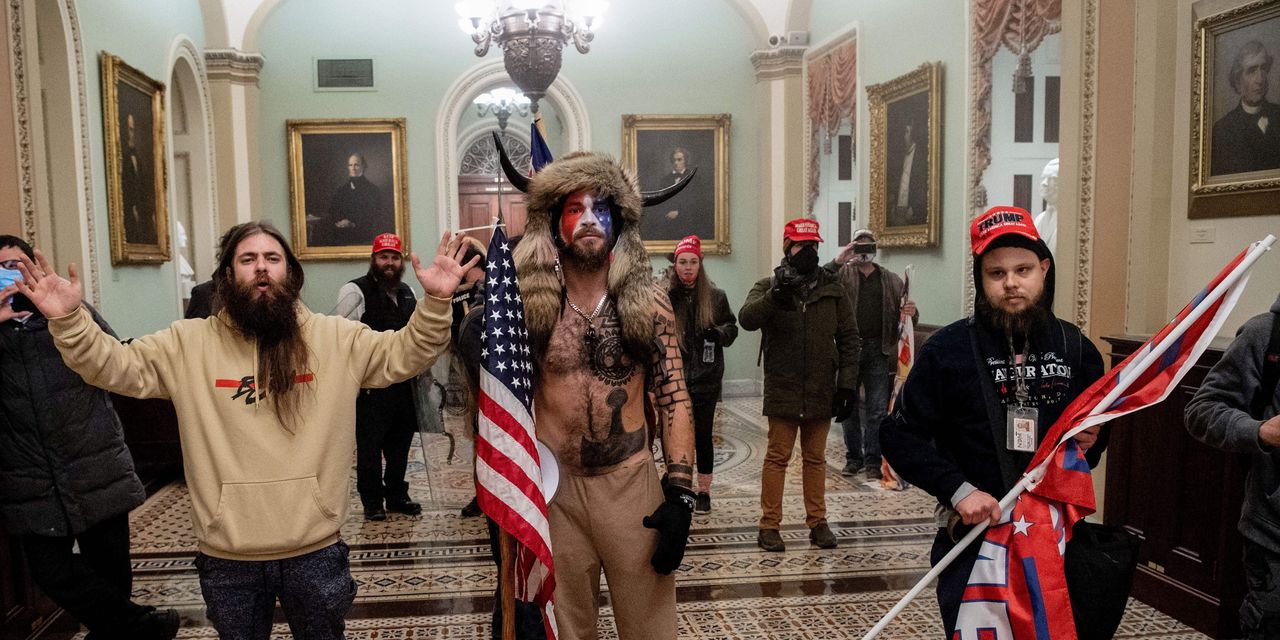 Money talks, and at Marriott International MAR, -0.51%, it’s speaking out loudly against those who objected to the certification of the 2020 election following the riots in D.C. last week.

“We have taken the destructive events at the Capitol to undermine a legitimate and fair election into consideration and will be pausing political giving from our Political Action Committee to those who voted against certification of the election,” a Marriott spokesperson Popular Information.

The political newsletter asked 144 corporations that donated to at least one of the eight objecting senators if they’d continue to offer financial support. In addition to Marriott, Blue Cross Blue Shield and Commerce Bancshares CBSH, -0.79% also said they would be suspending donations.

“In light of this week’s violent, shocking assault on the United States Capitol, and the votes of some members of Congress to subvert the results of November’s election by challenging Electoral College results, BCBSA will suspend contributions to those lawmakers who voted to undermine our democracy,” Blue Cross Blue Shield said.