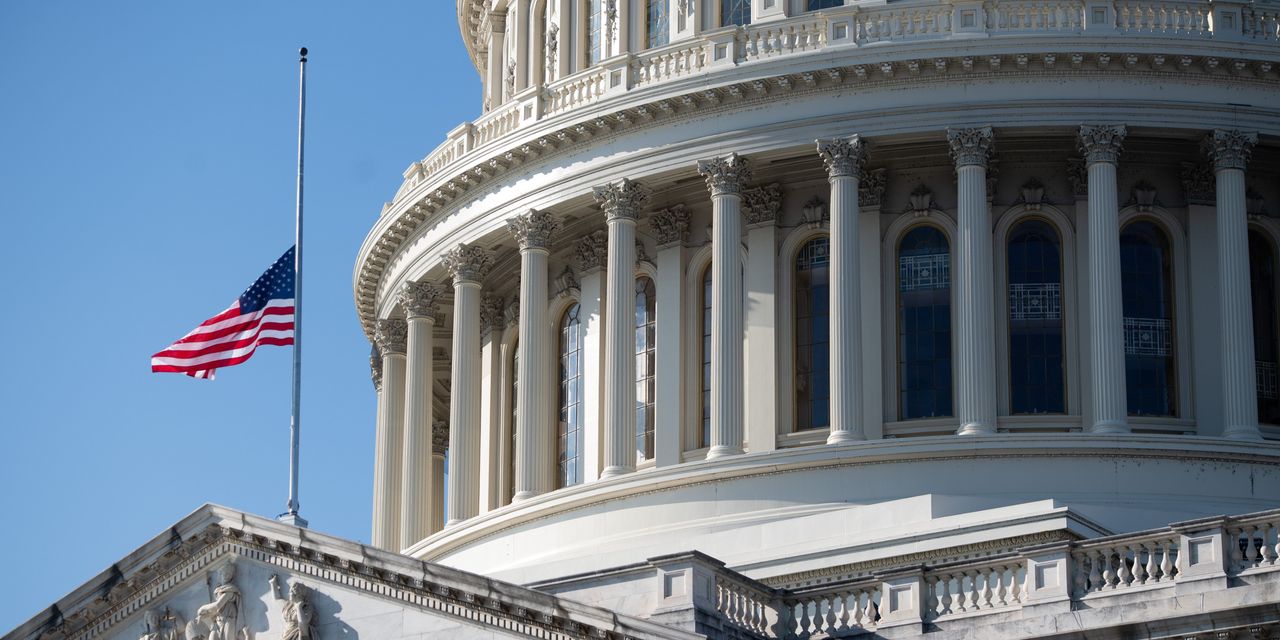 The House of Representatives voted late Tuesday to approve a nonbinding resolution that calls on Vice President Mike Pence to “convene and mobilize” President Donald Trump’s cabinet to remove the president from power, invoking the powers granted by the 25th Amendment to the Constitution.

“By his actions and inactions on Jan. 6, the president has proven he is unable to discharge the duties and powers of his office,” said Rep. Jim McGovern of Massachusetts, the Democratic chairman of the House Rules Committee, which approved the motion before it was sent to the full House.

“I wish he would resign, but he is apparently unwilling to do so,” McGovern added. “It’s past time for the vice president to do the right thing here. It is my hope that a strong bipartisan vote on this resolution will encourage the vice president to act to remove Donald Trump from office.”

Pence responded to the resolution in a letter earlier Tuesday evening to House Speaker Nancy Pelosi, saying he does “not believe that such a course of action is in the best interest of our nation or consistent with our Constitution.”

Pence, adopting an emerging Republican talking point, told the California Democrat: “I urge you and every member of Congress to avoid actions that would further divide and inflame the passion of the moment.”

House Republicans largely argued against the motion, while denouncing the violence that occurred at the Capitol last Wednesday. “I think this resolution is misguided and inappropriate for the legislative branch to pursue,” said Rep. Tom Cole of Oklahoma.

“The responsibility for initiating the process for making a determination as to whether or not the president is unable to fulfill his or her duties lies solely with the vice president,” he added.

Section 4 of the amendment provides for instances in which a president can’t or won’t admit to an incapacity to carry out presidential duties, and it authorizes the vice president and a majority of the president’s cabinet to declare the president incapable of performing necessary tasks.

If Pence and seven other members of the cabinet were to make this declaration, Pence would assume the powers of the presidency after the sending of a message to this effect to the president pro tem of the Senate and the speaker of the House.

Trump could fight to retain his powers by transmitting a message to the leaders of Congress arguing that no disability exists.

The vice president and the cabinet, however, could contest this by providing a second written declaration contradicting the president. Under such circumstances Trump would not reclaim power immediately; rather, it would trigger a four-day period for the vice president and a majority of the cabinet to reassert their belief that he is incapacitated.

Congress can confirm that the president is unable to discharge his duties with two-thirds majorities in both the House and the Senate, but it has 21 days to make this determination.

As Pence has no intention of invoking the 25th Amendment at this point, and Democrats are also preparing to impeach the president for a second time in a little more than a year.

House Democrats released an impeachment resolution Monday that said by propagating the falsehood that the president lost the November presidential election due to widespread fraud, including during a speech outside the White House to his supporters minutes before the violence began, Trump “made statements that, in context, encouraged — and foreseeably resulted in — lawless action at the Capitol.”

The House was expected to reconvene at 9 a.m. Eastern time on Wednesday morning to consider the impeachment resolution, according to a House Democratic aide.

Jonathan Nicholson contributed to this report.