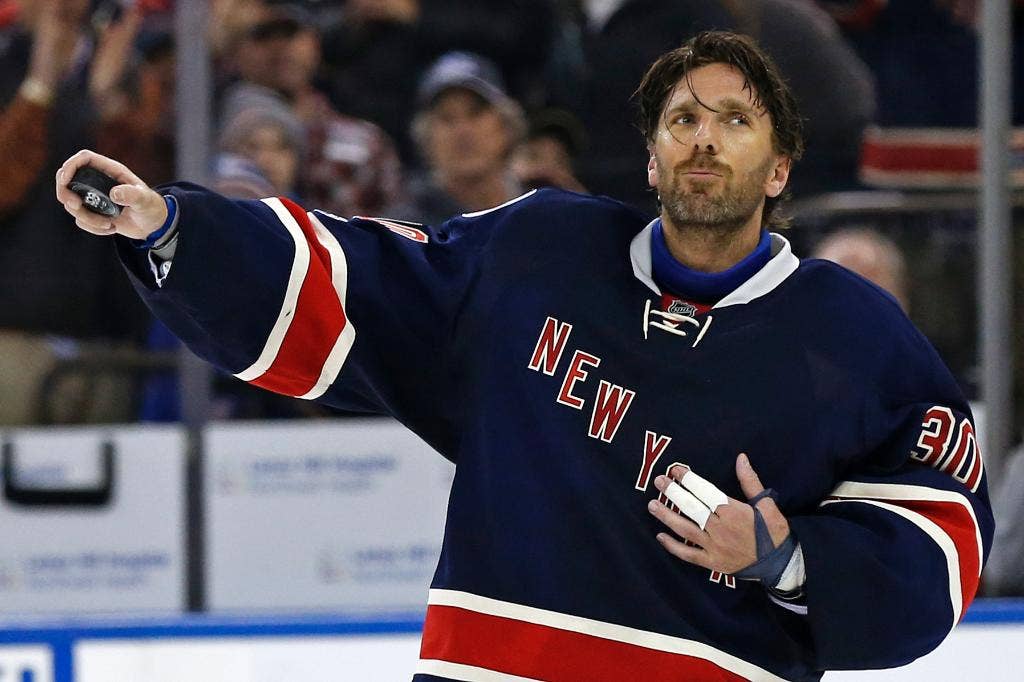 The 38-year-old former New York Rangers star posted an update on his condition along with a photo from his daughter. He opted out of the 2021 NHL season last month due to the heart issue.

“Day 3. Surgery went really well,” he wrote. “About 5 hours to get it all taken care of. Really appreciate the great staff here at the [Cleveland] Clinic. Last few days has been pretty crazy but feel like I’m in really good hands. Every day is a step in the right direction.”

Capitals General Manager Brian MacLellan said in December that Lundqvist had the heart issue throughout his career and was able to manage it. It’s unclear what changed for the great goalie.

“I think we’re grateful, everybody’s grateful that he went down that road, that our medical staffs, that our trainer pushed him down that road and explored it more,” MacLellan said. “I think the result is good that he’s very aware of where his health is at. Everybody’s a little disappointed that we couldn’t see what we could’ve done with him in the lineup.”

New York bought out the rest of Lundqvist’s contract last season. He signed a one-year, $1.5 million deal with the Capitals in the offseason.

In One Chart: Squeeze play? How the ‘most shorted’ stocks are...

Winter Weather Advisory issued January 16 at 11:05AM EST until January...

Tom Brady expected to play with Buccaneers in 2021: report