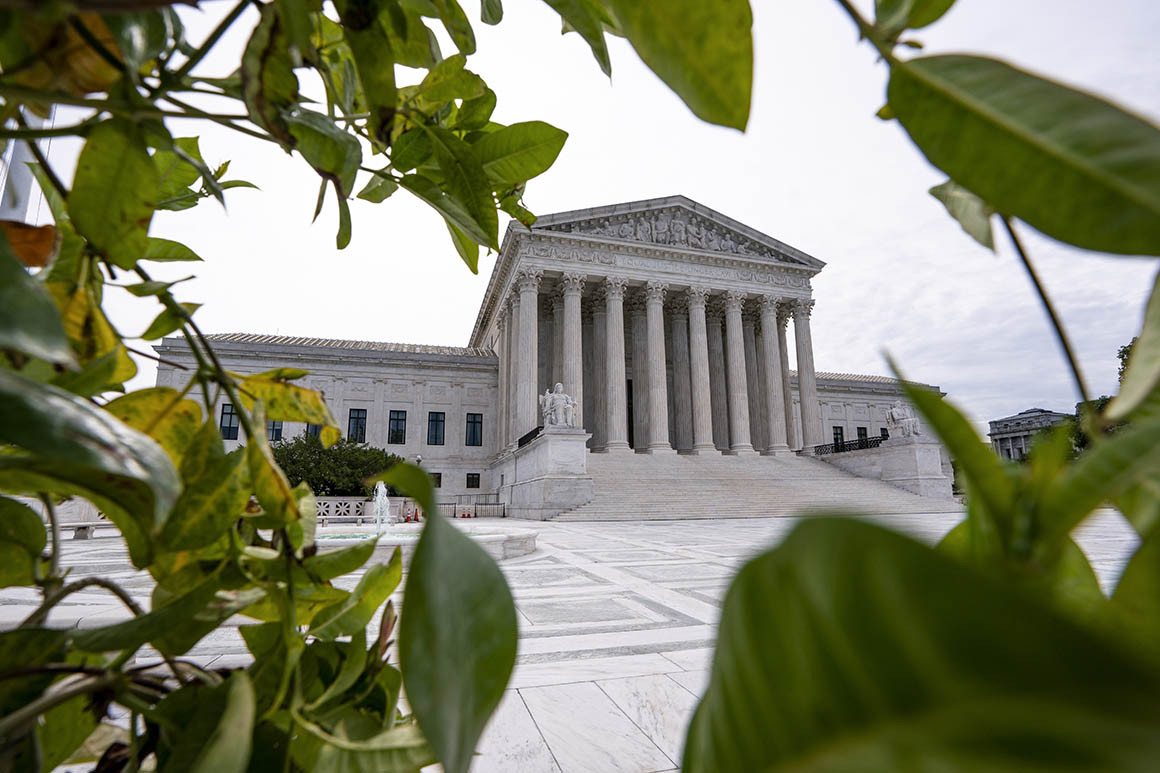 OAKLAND — California’s “sanctuary” immigration enforcement law will not go before the U.S. Supreme Court, handing California a capstone victory in an ongoing clash with the federal government.

The federal government asked the Supreme Court to review SB 54. The court announced Monday that it declined that review, though Justices Samuel Alito and Clarence Thomas would have heard the case.

Trump and allies have lambasted California’s sanctuary law as an example of what they called Democratic lawlessness on immigration, but it has withstood federal attacks. In addition to rejecting the administration’s argument that California was preempted by federal law, judges have turned back a Trump administration effort to withhold law enforcement funding from “sanctuary” jurisdictions.

“That’s why this fight mattered so much,” Becerra said in a statement. “We’re protecting Californians’ right to decide how we do public safety in our state. The Trump Administration does not have the authority to commandeer state resources. We’re heartened by today’s Supreme Court decision.”

This article tagged under: