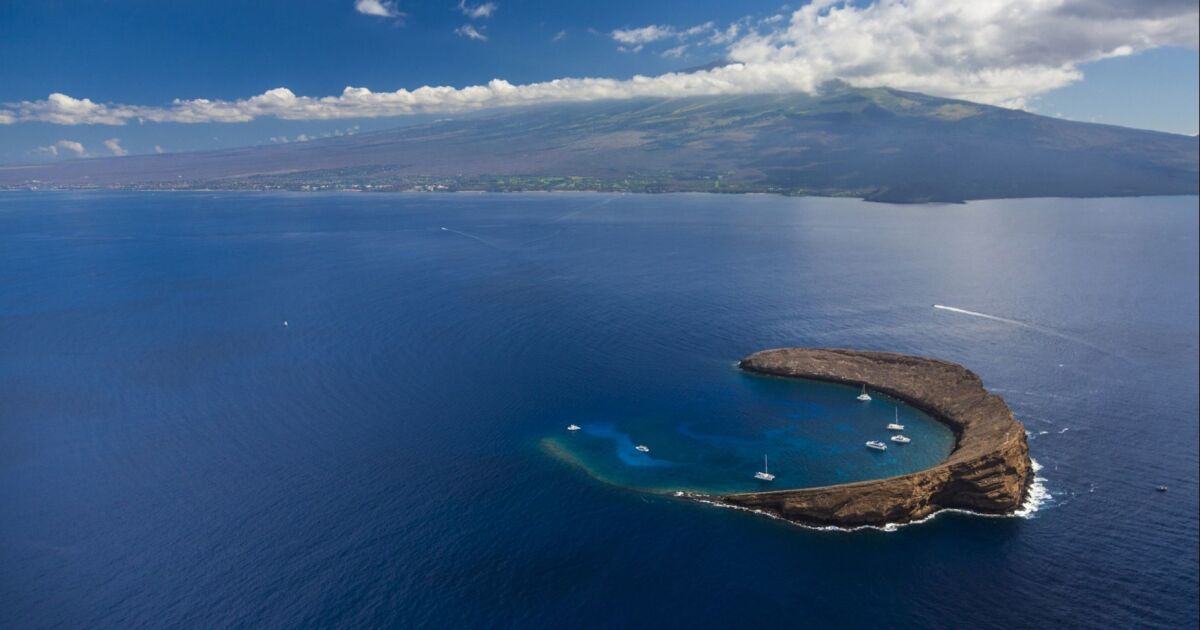 California lawmakers who flew to a conference in Maui amid the pandemic broke their silence over the controversy Wednesday, defending the trip by calling it safe despite officials in their home state advising people not to travel during the current surge in COVID-19 cases.

The travel by more than half a dozen state lawmakers has drawn sharp criticism back in California, where observers say it sends the wrong message for legislators to leave the state and gather at a resort when COVID-19 cases are surging, leading to tougher restrictions on the movement of average residents.

The annual conference hosted by the San Diego-based Independent Voter Project has also been blasted by watchdog groups because corporate and labor interests that lobby the Legislature pick up many of the lawmakers’ tabs for a chance to schmooze with them out of the public eye.

“In normal times it is an abuse of office to have oil, utility and other big companies that lobby in the Capitol paying for an Hawaiian getaway replete with golf, hula show and mai tais,” said Jamie Court, president of the group Consumer Watchdog. “In COVID times, it is an abomination that legislators would break quarantine to play in the sun at a four-star resort.”

About 20 legislators from California, Washington and Texas are among those attending the conference at the Fairmont Kea Lani Hotel in Wailea, where rooms start at more than $500 per night.

The four-day event kicked off Monday, just three days after Newsom urged Californians not to travel out of state and to quarantine if they did so.

Dan Howle, president of the Independent Voter Project, said all of the 75 participants in the conference had to show proof of a negative COVID-19 test to attend.

The state Department of Public health guidelines note that anyone arriving in California from other states should quarantine for 14 days.

Howle said Wednesday that all of the lawmakers “are committed to honoring the 14 days” of quarantine upon return when the conference ends Thursday unless they take a COVID test when they get back to California and the results are negative. However, the state’s out-of-state travel quarantine guidelines do not make an exception for those who have received a negative test result.

“We are recommending waiting three days before taking the test,” Howle added.

The annual conference has generated controversy for most of its 18 years because many legislators have much of their travel expenses covered by the host — about $3,500 each last year — which receives money from special interests lobbying at the Capitol.

While many lawmakers have some travel expenses paid by the host, Assemblyman Frank Bigelow (R-O’Neals) said he is paying his own way and thinks the trip is worthwhile because the conference includes a discussion of how to safely reopen California’s economy amid the COVID-19 pandemic.

“The blanket response to Covid-19 does not work for small businesses, schools, and working families in rural California,” Bigelow said in a statement released by his office. “I am paying for myself to be here, following the strictest Covid-19 safety protocols, and tested negative to Covid-19 just prior to my arrival.”

Bigelow said he plans to quarantine when he returns to California.

The Independent Voter Project has declined to identify which legislators are attending the annual event, but some have acknowledged their participation while others have stayed mum.

Those attending include Republican Assembly members Heath Flora of Ripon and Jordan Cunningham of Paso Robles, Republican Sen. Andreas Borgeas of Modesto, Democratic Assembly members Blanca Rubio of Baldwin Park, Jose Medina of Riverside and Wendy Carrillo of Los Angeles, as well as Chad Mayes of Rancho Mirage, who won reelection this month as unaffiliated with any political party.

Cunningham confirmed Wednesday that he is at the conference with his family, saying it is a safe environment.

“This event promotes intelligent public policy in our state,” Cunningham said in a statement. “We paid for my family’s tickets and COVID tests with personal money — no state funds were used.”

Flora, who is the Assembly minority floor leader, said in a statement that Newsom’s decision this week to go back to restricting businesses and public gatherings because of a surge in COVID-19 cases makes the conference timely.

“Participants are discussing how to safely re-open larger sectors of the economy and the discussion suddenly became more urgent with Newsom’s announcement on Monday,” Flora said. “Simply shutting down 95% of the state might’ve made sense back in April or May, but we understand so much more now than we did then. We’re way past blanket solutions.”

Court, the head of Consumer Watchdog, was not persuaded by the legislators’ statements.

“You can have a discussion about opening safely on Zoom if you don’t care about the golf, the beach and the [cocktails],” Court said. “This has and will always be a world-class junket. This year it’s also a lethal one that shows disrespect for the quarantine and those hunkering down to do the right thing.”

Hannity: ‘What the hell is happening in Georgia?’

People go hungry in Ethiopia's Tigray as conflict marches on –...

Governors impose new coronavirus restrictions: What you need to know