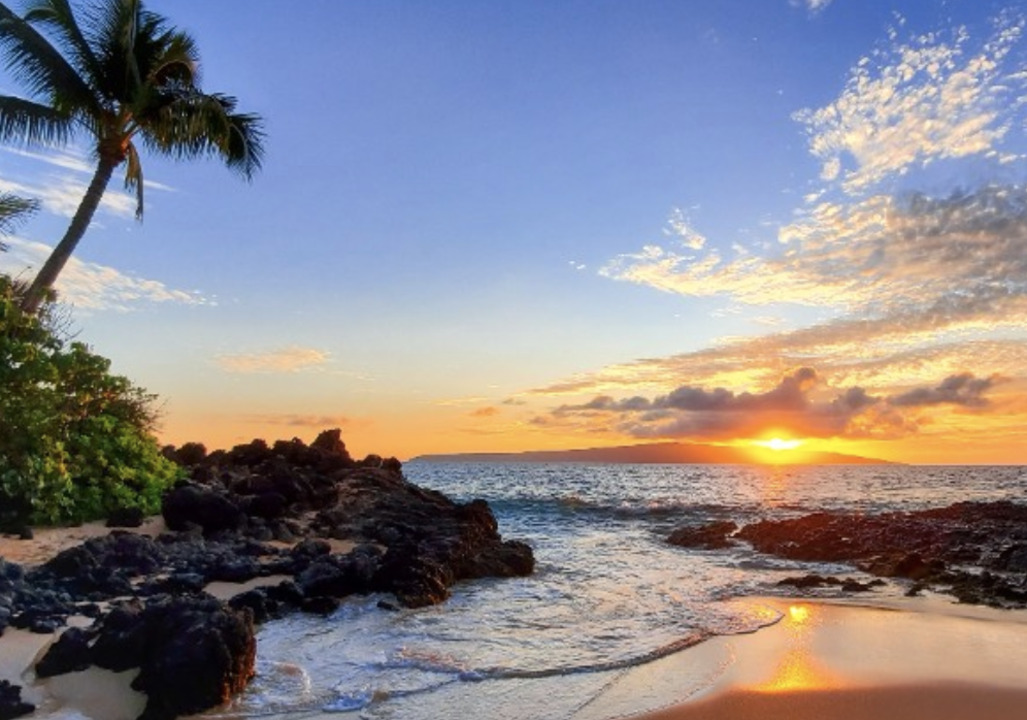 The California lawmakers criticized for agreeing to attend a week-long policy conference on the sandy beaches of Maui may have had to put down their mai tais for a moment to deal with the blistering criticism that has continued at home.

The Los Angeles Times reported that the annual conference is being held at the Fairmont Kea Lani Hotel, where the rooms can cost more than $500 per night.

The event—which is traditionally subsidized by lobbying groups—gets criticized during a normal year. But this year, with so many families in the state facing financial hardships, the meeting has been met with even more scrutiny.

Jamie Court, the president of the group Consumer Watchdog, told the paper that it is an abuse of office “to have oil, utility and other big companies that lobby in the Capitol paying for a Hawaiian getaway” with a hula show and golf outings.

“In COVID times, it is an abomination that legislators would break quarantine to play in the sun at a four-star resort,” he told the Times.

Dan Howle, the president of the Independent Voter Project, which is hosting the conference, told the paper that the attendees are taking the virus seriously and have committed to honoring coronavirus guidelines.

The paper reported the names of some of the lawmakers who attended the meeting and talked about how the conference is important to learn about “intelligent public policy,” especially during the coronavirus pandemic.

News of the event came just days after the California Department of Public Health issued a travel advisory, urging residents to stay home and not to leave their “region.”

A Sacramento Bee report back in 2015 described the conference as a morning conference followed by fun on the island. The Bee quoted Jack Pitney, a Claremont McKenna professor who said, “Nobody thinks you’re going to Maui to learn things.”

15 relatives contract coronavirus after birthday celebration: 'Don't be like my family'

Gutfeld on the violent attacks on the MAGA march

Lorne Michaels was irate at John Belushi’s drug use on ‘SNL’:...