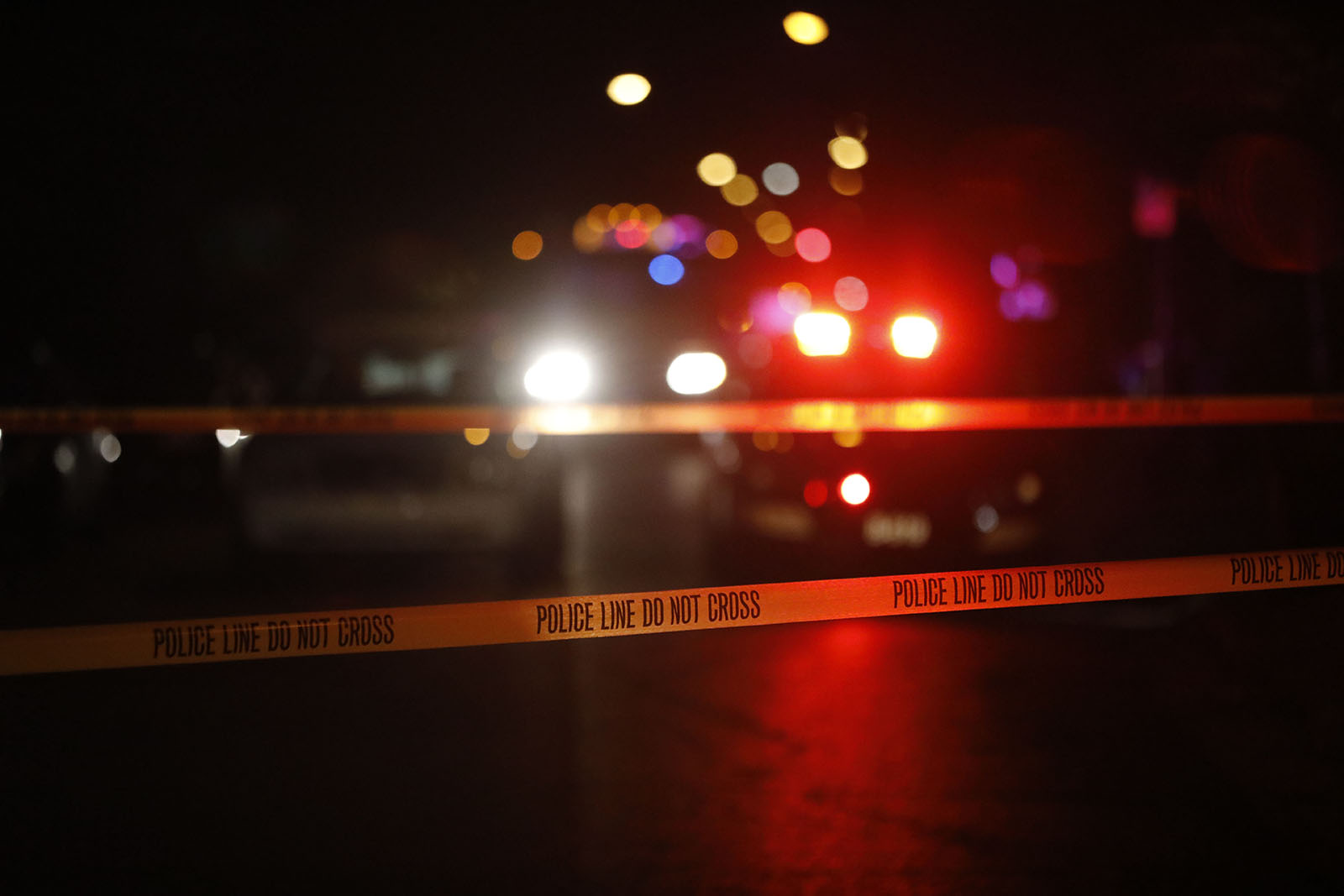 Syracuse Police have confirmed that one person was shot in the leg Friday night at a shopping mall that is owned by the owners of the Walden Galleria.

A male suffered a non-life threatening injury in the shooting shortly after 7 p.m. at Destiny USA, according to police, who advised the public in a Tweet to avoid the mall’s food court area.

No suspect was in custody, police said.

Syracuse Police Chief Kenton Buckner told Spectrum News the shooting did not appear to be at a random target and that “everything is safe now.”

As police continue their investigation of the shooting at @destinyusa, Syracuse Police Chief Kenton Buckner says those who have loved ones at the mall should not worry. “Everything is safe now.” pic.twitter.com/HpN3uZV2Kx

Police said shortly before 9 p.m. that the mall would be closed for the evening.

Destiny USA is owned by partners in the Pyramid Cos., who also own Walden Galleria.