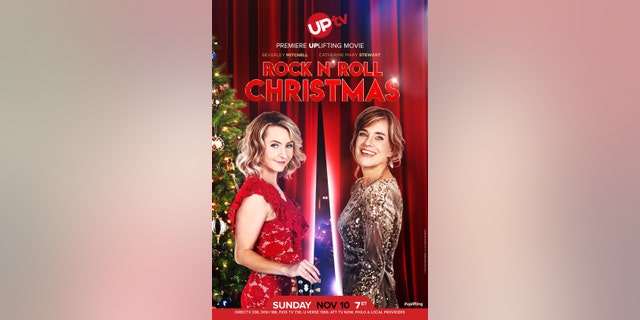 Fox News has an exclusive first look at the film, which will air on UPtv on Sunday, Nov. 10 at 7 p.m. ET.

Mitchell stars as Ashlyn Rose, one half of “The Roses” alongside her mother, Bonnie. “Weekend at Bernie’s” star Catherine Mary Stewart plays Bonnie.

In the exclusive clip above, Mitchell and Stewart can be seen performing an original Christmas song called “Let’s Rock This Christmas.” 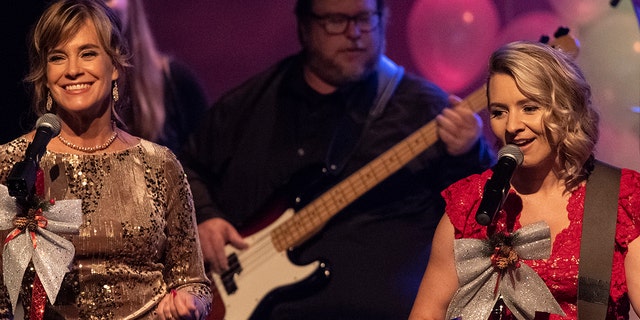 Per UPtv, the film is about reconciliation during the holiday season: “An estranged mother/daughter country music duo reunite after 10 years apart to release a Christmas single after a video of them goes viral. Now, they’re going to need a lot of forgiveness and a little Christmas magic to write a song that perfectly captures the spirit of Christmas and bring their family back together.”