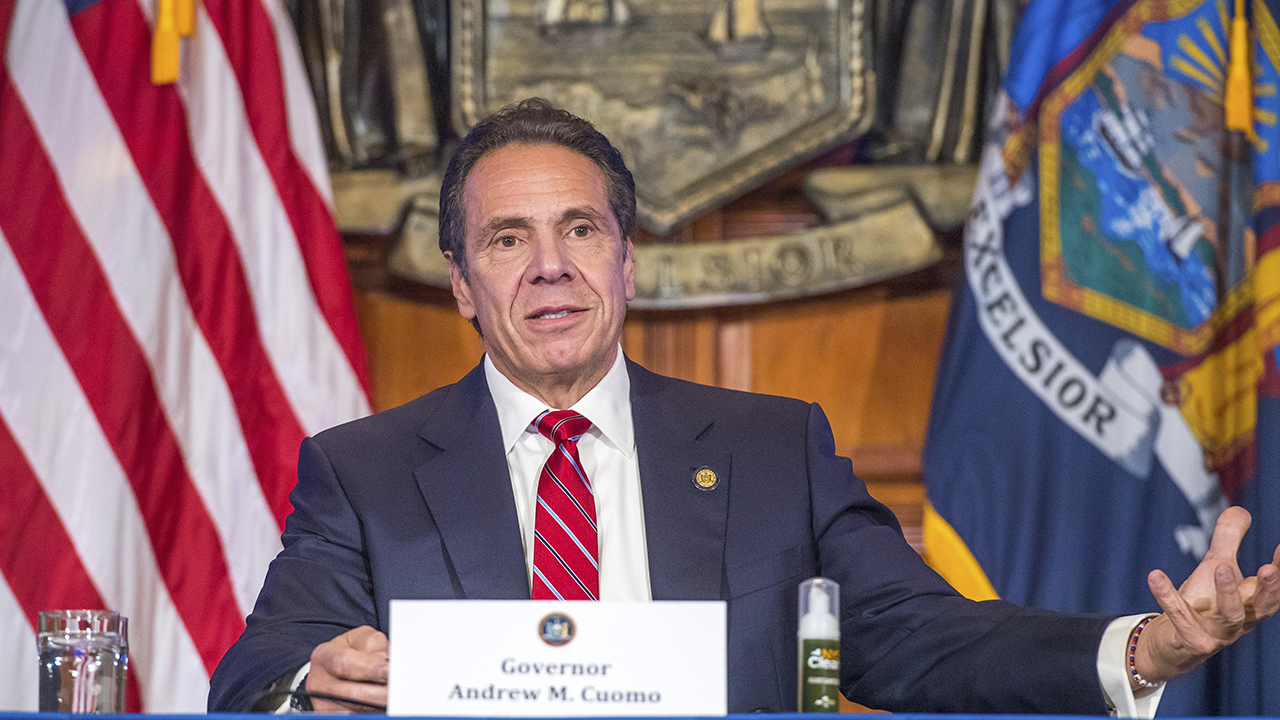 New York’s dictatorial Democratic Gov. Andrew Cuomo may have met his match. The Roman Catholic Diocese of Brooklyn is asking the U.S. Supreme Court to strike down Cuomo’s Oct. 6 executive order shutting down houses of worship in areas of Brooklyn and Queens, while allowing “essential” businesses, like pet stores, groceries and big-box stores to stay open.

Cuomo insists his restrictions are needed to battle the spread of COVID-19. The diocese says Cuomo is making a value judgment that going to a Target store is “essential” but taking communion isn’t. Truth is, for devout communicants who are already suffering social isolation during the pandemic, finding the church doors closed can be soul-crushing.

Before Cuomo’s executive order, churches were already following safety precautions including roping off every other pew, requiring masks and urging social distancing. The executive order disregarded that and capped attendance at 10 people — even for large churches with a capacity of 1,200. Sounds arbitrary. Where’s the science here?

In a lower court hearing, Bryon Backenson, an official in the New York state Health Department, testified that the executive orders targeting the houses of worship “were made in the governor’s office,” and not by the Health Department or its epidemiologists.

In addition, two Orthodox Jewish groups filed a similar appeal to the Supreme Court last week seeking  relief, arguing that Cuomo “made it impossible” for the groups to “exercise their religious faith.”

Cuomo has clashed repeatedly with certain Jewish groups holding large gatherings in defiance of social distancing. But the Orthodox groups that appealed to the Supreme Court argue that they have not “violated any public health or safety rules.” They are victims of the governor’s “guilt by religious association.”

Cuomo admits his approach is like a “hatchet. It’s just very blunt.” Blunt and unfair.

The Jewish and Catholic groups are asking the justices to draw a line between the government’s emergency powers during a pandemic and the fundamental rights guaranteed tin the Constitution. Even a pandemic doesn’t justify obliterating the First Amendment’s guaranteed right enabling us to practice religion without government interference.

Expect the justices to take this case and reverse the court’s earlier, excessive deference to the emergency health powers of governors like California Democrat Gavin Newsom.

Last May, after Newsom had limited church attendance to 25% of building capacity, the South Bay United Pentecostal Church sued. Newsom’s rule also applied to theatres but not to groceries, banks, laundromats and other businesses. Yet the Supreme Court justices voted 5- 4 to defer to the governor, with Chief Justice John Roberts joining the liberal wing.

It’s possible that Justice Amy Coney Barrett, who reads the Constitution’s text literally, will be sympathetic. Nowhere does the Constitution say that in times of pandemics, the Bill of Rights is suspended.

The sheer length of the pandemic is also likely to make a difference in the Supreme Court’s approach. The court appears poised to step in against the repeated assaults on religious freedom.

“It pains me to say this,” Justice Samuel Alito observed in a speech to the Federalist Society recently, “but in certain quarters, religious liberty is fast becoming a disfavored right.” It’s certainly disfavored by Cuomo and his pals in the Hollywood elite.

Ultimately, there’s more at stake even than religious freedom. As Alito warned, the kind of lawmaking by executive fiat that is occurring in states like New York “has resulted in previously unimaginable restrictions on individual liberty.”

Americans need to demand that their legislators limit the emergency health powers being wielded by governors. State lawmakers need to limit the duration and scope of these powers. Some states are already doing so, including Michigan and Wisconsin. Unfortunately, in a state dominated by one party, like New York, there is no will to buck the governor.

The losers are the general public. Imagine if New York legislators were asked to vote on shutting down churches. They wouldn’t dare. Yet Cuomo does it with impunity, just the way he’s shutting down restaurants and other businesses people have spent their lives building. The ultimate remedy is to return to democratic government and end the reign of these petty tyrants.

Carter Estes: Effort to ban Trump officials from Harvard is a dangerous attack on free speech and education