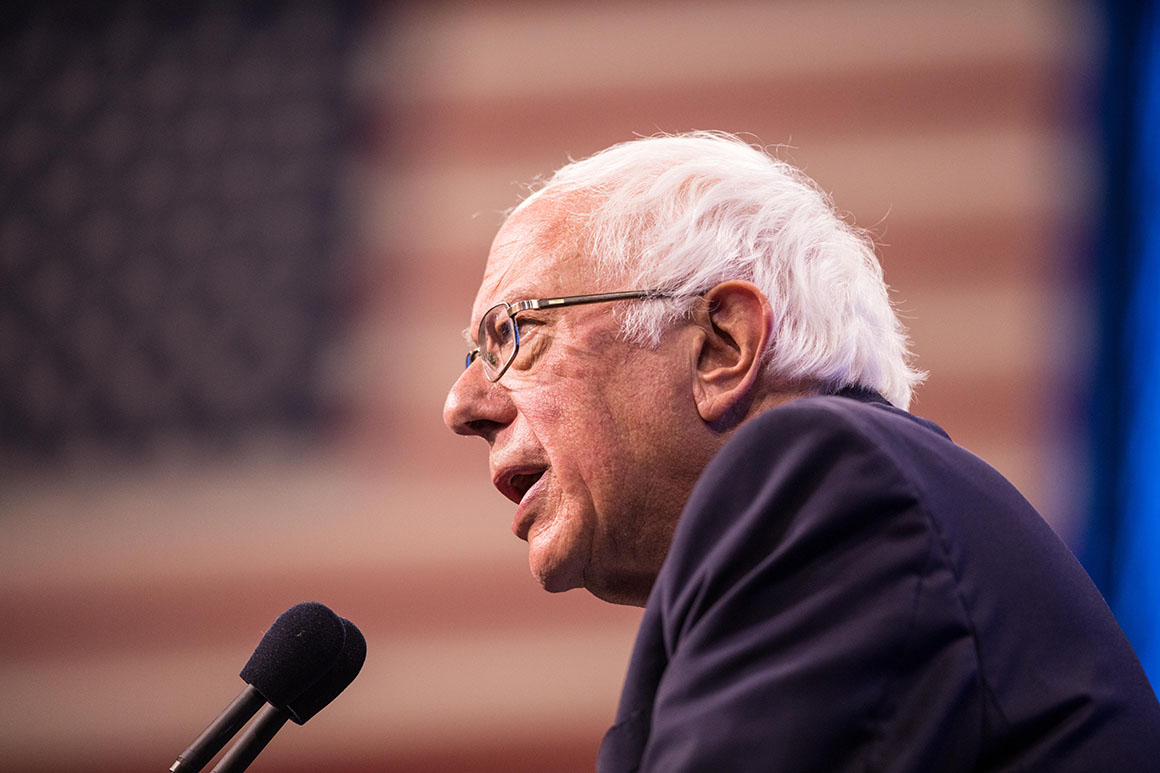 “People do have a right to know about the health of a senator and someone running for president,” Sanders told CNN’s Sanjay Gupta in a live interview at his Burlington, Vt. home. “At the appropriate time we’ll make all the medical records public for you or anyone else who wants to see them.”

Sanders, who’s recovering from a recent heart attack, attempted to curtail any speculation that his campaign has not been transparent about his health, claiming aides wanted to wait until they had all of the facts.

“The first concern people had was to understand what was going on before we’re going to reveal information dribble by dribble,” the Vermont senator said.

For the first time, Sanders provided intimate details on his heart attack that took the 78-year-old senator off the campaign trail for nearly a week.

“I was at an event and … for the first time in my life I said, get me a chair, I have to sit down. And I was sweating profusely,” Sanders said. “I said to my staff, ‘Guys, we’ve got to get out of here.’”

The senator was transported to Desert Springs Hospital in Las Vegas where he underwent a 45-minute procedure to have two stents inserted to address a blockage in an artery.

Sanders went on to assuage his supporters’ concerns about his status in the 2020 Democratic presidential campaign, saying he’s not going to drop out.

“When you hear the word ‘heart attack’, you think of somebody lying on ground in terrible pain. Wasn’t the case, OK?” Sanders said. “I have not an ounce of pain. … I’m confident we’re going to be running a very vigorous campaign.”

Viewers guide: It’s time to see how amazing McGregor can be