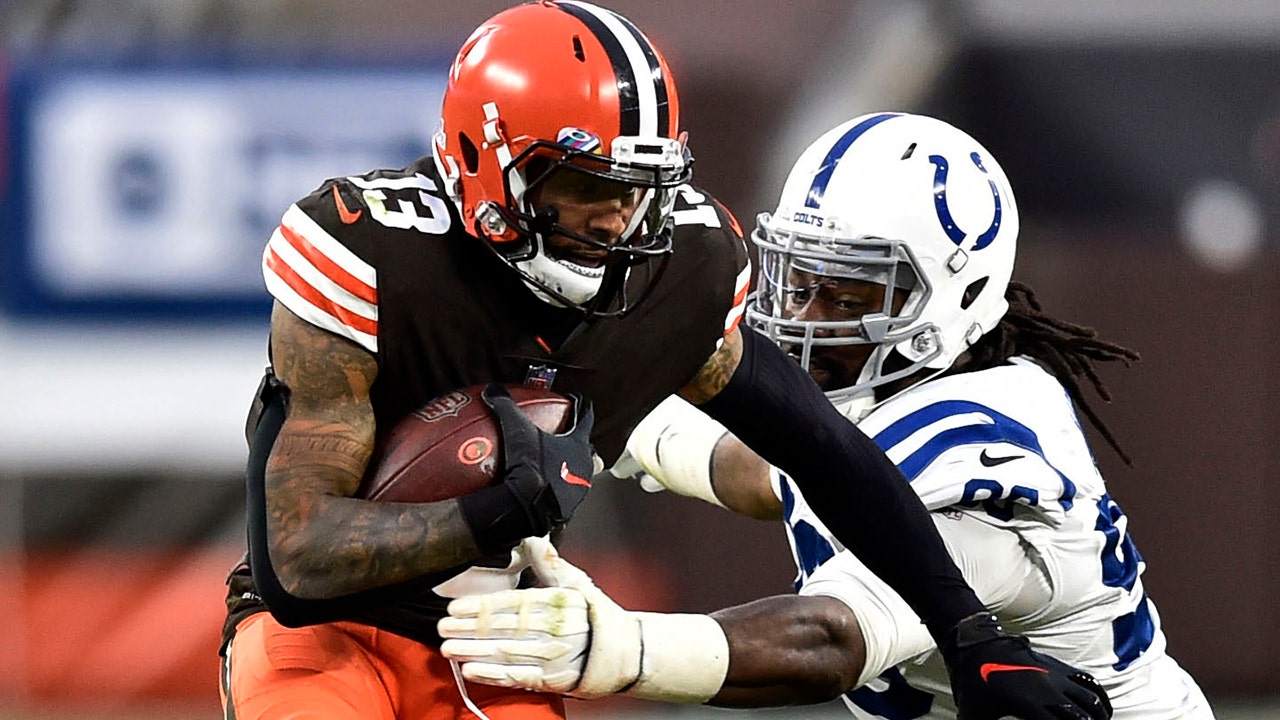 Browns wide receiver Odell Beckham Jr. had his second negative COVID-19 test in 24 hours, clearing him to rejoin his teammates and play in Sunday’s game at Pittsburgh.

Beckham was kept away from Cleveland’s facility and didn’t practice for two days after feeling ill on Thursday and being sent home. In keeping with NFL coronavirus protocol, he had to twice test negative before being allowed back.

The league has instructed teams to remove anyone showing symptoms similar to COVID-19 even if they are caused by a cold or the flu.

The Browns listed Beckham as questionable to face the unbeaten Steelers (4-0) at Heinz Field. While he didn’t practice, the three-time Pro Bowler participated in team meetings remotely.

On Friday, Browns coach Kevin Stefanski said Beckham was feeling better and the team hoped he would be able to play and possibly help Cleveland get its first win in Pittsburgh since 2003.

Beckham has had a strong start in his second season with the Browns, who acquired the star in a blockbuster trade with the New York Giants. He has 21 catches for 294 yards and three touchdowns. Beckham also had an electrifying 50-yard TD run that sealed a win in Dallas.