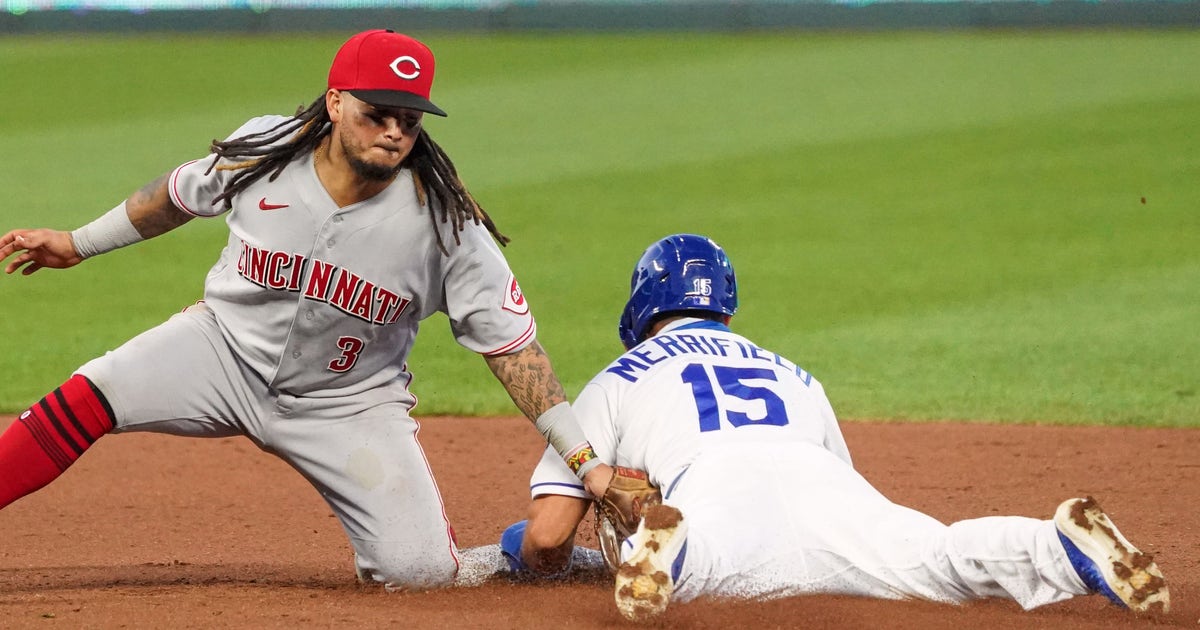 In the opener of the two seven-inning games, Brad Keller didn’t allow a hit until the sixth and extended his shutout streak, leading the Royals past the Reds 4-0.

Bauer allowed only a single by Adalberto Mondesi in the fifth inning. He walked three and struck out nine, lowering his ERA to 0.68. He has allowed two runs on eight hits in 26 1/3 innings this season.

After Brett Phillips lined out to right to end the game, Bauer unbuttoned his jersey to reveal a T-shirt depicting him amid a low point in his career, a meltdown during his previous visit to Kauffman Stadium last July. Bauer threw the ball over the center field wall as Cleveland manager Terry Francona approached the mound to remove him from his last game before the Indians traded him way.

Before the game, the outspoken right-hander tweeted that he would wear cleats featuring the phrase “Free Joe Kelly” and an image of the Dodgers reliever, who was suspended for throwing near the heads of Houston batters. Kelly’s suspension was reduced from eight games to five on appeal.

Bauer, however, did not appear to wear the cleats on the mound.

In his first major league start in more than a year, Matt Harvey (0-1) threw 54 pitches in three innings and allowed two homers, both in the third. He gave up three runs on four hits with two walks and four strikeouts.