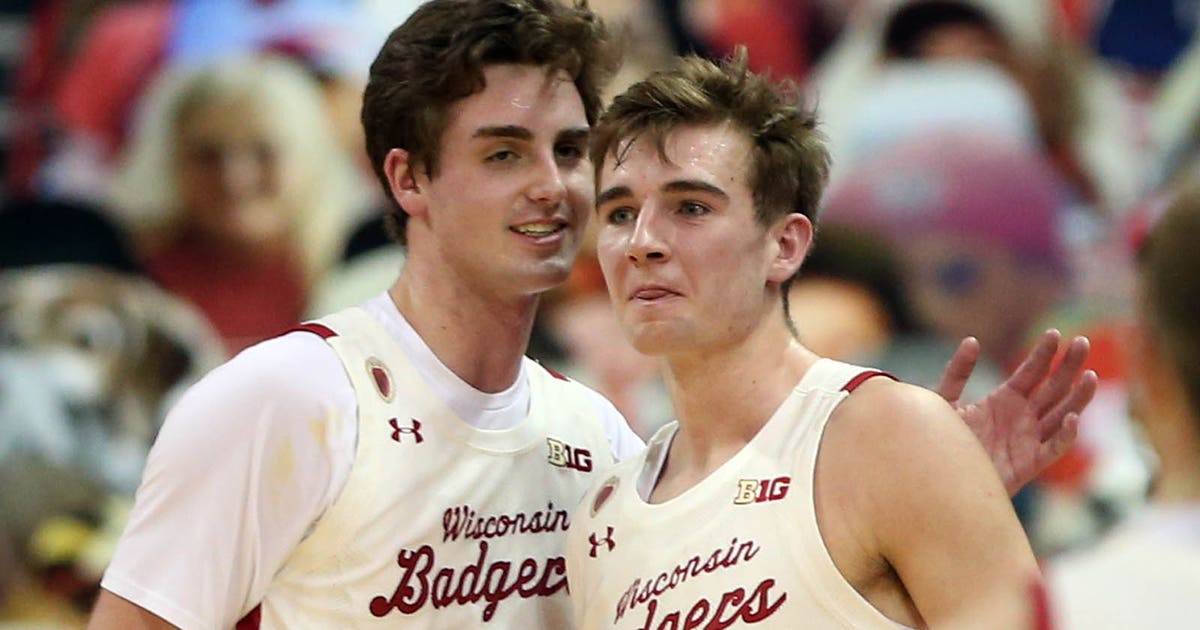 The Wisconsin Badgers men’s basketball team dropped one spot to No. 9 in the latest Associated Press top-25 poll, released Monday.

Wisconsin improved to 10-2 after defeating Indiana 80-73 in double overtime Thursday. It was the Badgers’ only contest of the past week.

After taking down Minnesota on Wednesday, undefeated Michigan (10-0) passed up Wisconsin in the rankings, sliding up three spots to No. 7 overall.

The Badgers and Wolverines collide at 6 p.m. Tuesday night at the Crisler Center.

Elsewhere in the poll, Gonzaga and Baylor remain atop for the seventh consecutive week in the regular season.

The Zags received 63 of 64 first-place votes from a national media panel, and the Bears had the other one. Villanova, Texas and Iowa rounded out a top 5 that remained the same from last week.

Ohio State returned to the rankings at No. 21, while Rutgers and Florida State tumbled out from Nos. 15 and 25.

Lake Wind Advisory issued January 18 at 2:10AM PST until January...

Milbury out as NBC hockey analyst after 14 years