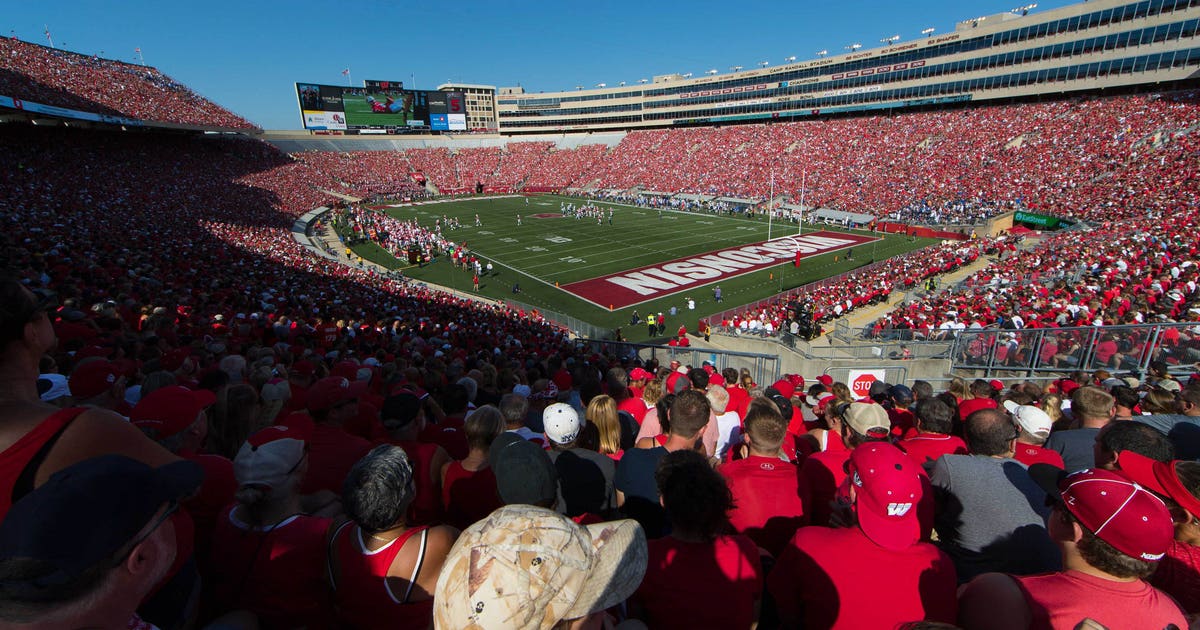 Clemson easily held off Alabama on Sunday to retain the No. 1 spot in The Associated Press college football poll, extending its longest run atop the poll to seven weeks.

The Crimson Tide ran away from Georgia on Saturday night to make the case to be No. 1, but it wasn’t enough to topple the Tigers.

Wisconsin, which was ranked No. 16 last week, advanced to No. 14 without ever playing a game this season. The Badgers open the 2020 campaign with a home game against Illinois on Friday night.

Clemson defended its turf with a historic blowout against Georgia Tech. The 66-point rout was the largest ever in an Atlantic Coast Conference football game. Clemson received 54 first-place votes out of 62 from the panel of sportswriters and broadcasters.

The Crimson Tide got the remaining eight first-place votes. Notre Dame moved up to a season-high No. 3, No. 4 Georgia dropped one spot and Ohio State moved up to No. 5 a week before the Big Ten starts playing.

Clemson has been No. 1 since the preseason. The Tigers have been top-ranked 23 times in school history but never more than five times in a season before this year.

North Carolina took a big fall, dropping nine spots to No. 14 after losing at Florida State.

Oklahoma State is No. 6, with Texas A&M, Penn State, Cincinnati and Florida rounding out the top 10.

When it comes to winning games against ranked teams, Alabama coach Nick Saban is the best ever.

Even before beating Georgia, Saban held the record for most victories against AP top-five teams (now 25) and top-10 teams (now 42). Saban’s latest victory was his 86th, tying Penn State’s Joe Paterno for the most of all time.

Saban has benefitted from having his coaching career come at a time when the rankings extend to 25 teams, as opposed to 20, which was the case for the front end of Paterno’s 46-year career. The average number of games played in a college football season is also longer now than ever before.

But it took Saban only 25 seasons and 318 total games to match what Paterno did in 548 games. It might be a while before Saban gets a chance to break the tie. Alabama does not currently have another ranked team left on its schedule.

Unbeaten Coastal Carolina is ranked for the first time in the program’s short history. The Chanticleers from Conway, South Carolina, joined the FBS in 2017.

They beat Sun Belt rival Louisiana-Lafayette last Wednesday to improve to 4-0. The loss knocked the Ragin’ Cajuns out of the Top 25, but it still has been a banner year for the Sun Belt. The conference has had three of its teams ranked at one point or another. Never before had more than one Sun Belt team been ranked in any season.

— No. 22 Marshall moved back into the rankings. The unbeaten Thundering Herd were ranked in September, got bumped by the return of Big Ten and Pac-12 teams but have played their way back in.

Joining Louisiana-Lafayette in falling from the rankings were two SEC teams. Auburn and Tennessee both suffered a second loss of the season and dropped from the Top 25 for the first time.

— No. 23 North Carolina State at No. 14 North Carolina. The first time since 1993, and just the third time ever, the Research Triangle rivals will both be ranked when they meet.

— No. 17 Iowa State at No. 6 Oklahoma State. Two of the three Big 12 teams that don’t already have a conference loss.

— No. 18 Michigan at No. 21 Minnesota. Season opens for the Big Ten with the battle for the Little Brown Jug.

— No. 9 Cincinnati at No. 16 SMU. The AAC’s remaining unbeatens square off — hopefully. Cincinnati’s game last week had to be postponed because of positive COVID-19 tests within the program.

Slam-dunk pick: Wallace in No. 23 for Jordan car

Fire Weather Watch issued October 22 at 10:38AM PDT until October...