A baby boy who delivered after his mother was fatally shot last week in Chicago died after only four days of being alive, Chicago police said on Saturday.

The boy was delivered Tuesday in critical condition after his mother, 35-year-old Stacey Jones, was shot twice in the back while standing outside her home on the city’s South Side. She was eight months pregnant and pronounced dead at a hospital. 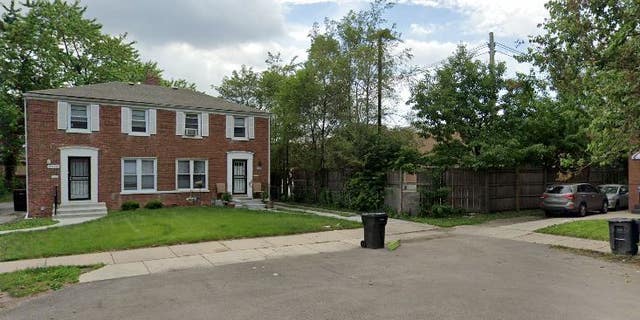 Police say was shot in the 2100 block of East 95th Place in the Jeffery Manor neighborhood of Chicago.  (Google Maps)

Jones’ other two children were sleeping inside the home and were unharmed, the Chicago Tribune reported.

Jones moved to Chicago from Tennessee two years ago and had accepted a position as a Cook County probation officer, her father, Tommy Baker, said.

CHICAGO MURDERS AT HIGHEST IN FIVE YEARS, WITH AROUND 600 IN 2020 SO FAR

“You took something from my family, from me. You took my heart, my firstborn, the sweetest little thing,” Baker told the newspaper. “It’s a loss that I’ll never get over.”

No charges have been announced. A person of interest was questioned last week and released without charges.

The mother’s death comes as Chicago has witnessed its most violent year in the past half-decade. Statistics released earlier this month from the Chicago Police Department show the city recorded 565 murder cases for all 2016. That number declined until 2020, which has so far seen nearly 600 murder cases.

The NBA offseason begins, with 1 major question: Now what?

Biden repeats gaffe that he's running 'for the Senate,' appears to...