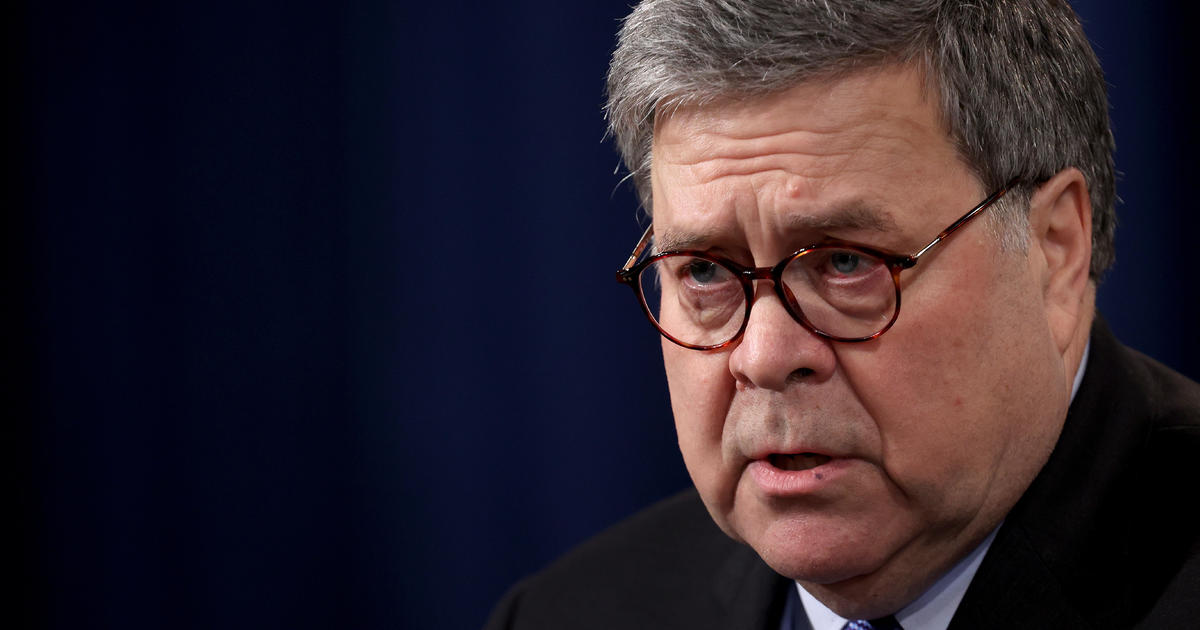 Washington — Attorney General William Barr has tasked a top federal prosecutor in Texas with reviewing episodes of “unmasking” by Obama administration officials before and after the 2016 presidential election, a Justice Department official said Wednesday night.

Justice Department spokeswoman Kerri Kupec told Fox News’ Sean Hannity in an interview that Barr asked John Bash, the U.S. Attorney for the Western District of Texas, to investigate aspects of unmasking as a support to an ongoing investigation led by U.S. Attorney John Durham into the origins of the FBI’s investigation into Russian interference in the 2016 election.

“We know that unmasking inherently isn’t wrong, but certainly the frequency, the motivation and the reasoning behind unmasking can be problematic,” Kupec told Fox News, adding that “who was unmasking whom can add a lot to our understanding of motivation and big-picture events.”

Bash will review instances of unmasking before and after the 2016 presidential election, she said.

“The frequency, who was unmasking whom, all of these circumstances and events can shed light and give us a better understanding of what happened with respect to President Trump, his campaign and of course what happened after he was elected as well,” Kupec added.

U.S. intelligence agencies routinely conceal the identities of U.S. persons whose identities are included in intercepted communications of foreign officials, and senior government officials can request those identities be revealed, or “unmasked,” to provide a better understanding of the intelligence. Unmasking requests are common and not a crime, but publicly disclosing the person’s identity or spreading it for political purposes can be unlawful.