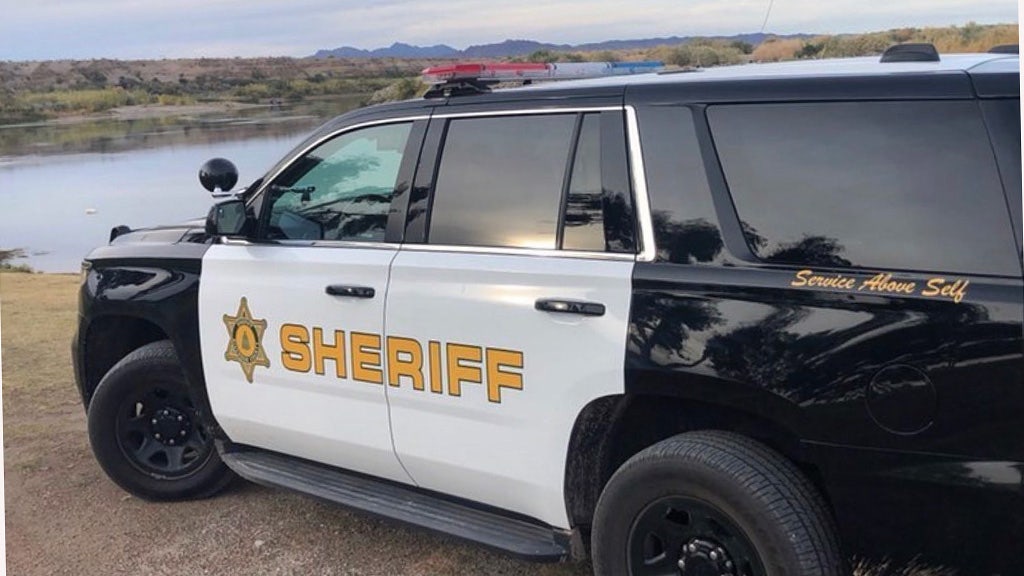 A Georgia father is defending his actions after disciplining his teenage daughter in a video that went viral on social media.

The man, identified as Andrew Eugene Anderson, of Gwinnett County, is seen in the video with his wife, as they confront his 14-year-old daughter, accusing her of stealing and running away.

In one portion, Anderson pins his daughter to a garage floor with his knees, locking her arms to the floor so she can’t move. As his daughter screams and begs for her dad to get off, he says, “I’ll go to jail about you,” and, “You think you can handle yourself?”

The father told Atlanta’s WSB-TV that the videos look bad, but they “look a lot worse than what they really are.” He said he only regrets putting them on social media.

“I don’t regret anything that was seen on video, but I do regret broadcasting the video to other people,” Anderson told the local news station. “We had our reasons for doing it because we wanted to kind of present information to her followers that are aiding her in giving her a place to stay because they are misinformed.”

Gwinnett County District Attorney Danny Porter told Fox News it was too early to talk about possible charges, but confirmed the incident was under investigation. He said his office has contacted family members with whom the teen is staying.

Anderson said he has “never” abused his daughter.

“I didn’t sit on her. I didn’t put my weight down on her at any time in the video. I strictly used my knees to kind of lock her arms in while I was holding her arms to the side,” he told WSB-TV. “I’ve disciplined my child before. I’ve never struck her in the face.”

Special Weather Statement issued September 21 at 8:00AM EDT by NWS

Man allegedly buying drugs stabbed in back, robbed of $6G in...

Germany may fine US woman over coronavirus outbreak in Alpine resort