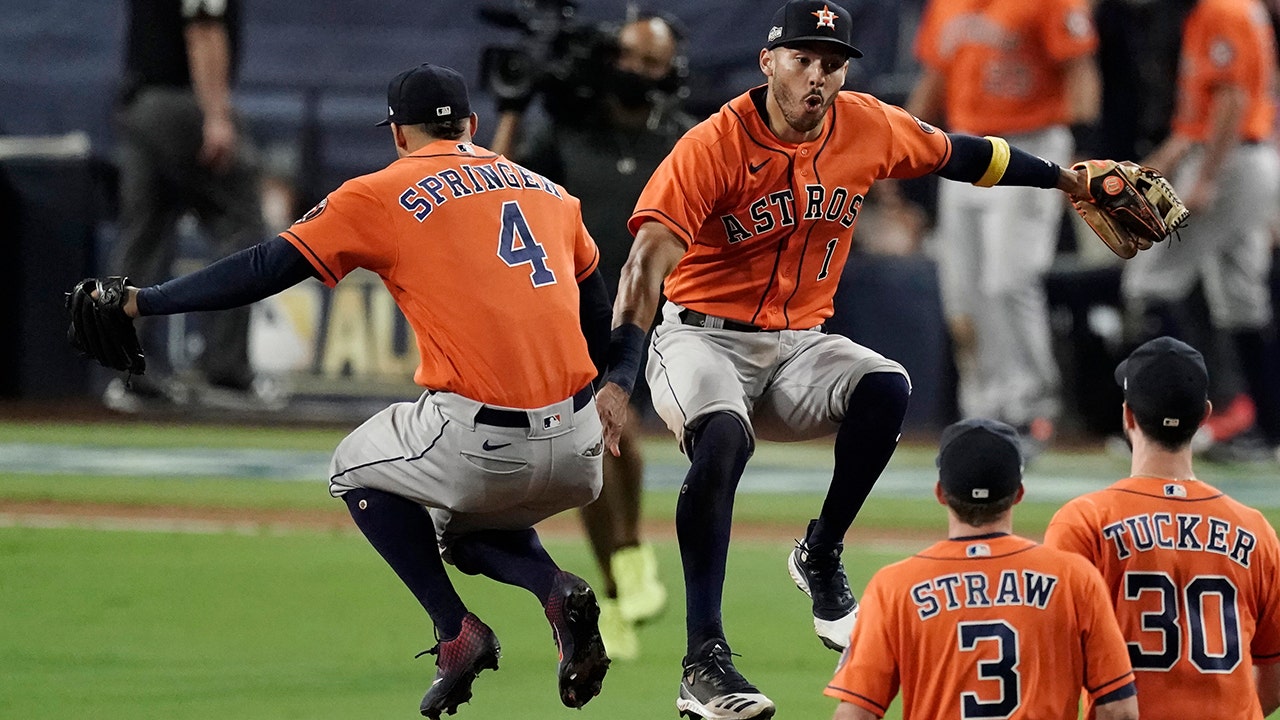 The Houston Astros are on the brink of history.

With a victory in Game 6 of the American League Championship Series against the Tampa Bay Rays, the Astros come within one win of repeating a feat only the 2004 Boston Red Sox have done — come back from a three-game deficit to win a best-of-seven series.

In 2004, the Red Sox made a stunning comeback against the New York Yankees. Boston then won the World Series over the St. Louis Cardinals — its first at the time since 1918 and effectively breaking “The Curse of the Bambino” and leaving all folklore of past misfortune behind.

The Astros still have a hill to climb to get past Tampa Bay on Saturday night, and they won’t be as lucky to leave their past behind them just yet.

The shadow of the Astros’ cheating scandal still looms large for baseball fans. Houston was found to have been using a camera in center field at Minute Maid Park and using a trash can as a signal to tip batters off on when a breaking ball was coming during the 2017 season in which they won the World Series.

Former general manager Jeff Luhnow, former manager A.J. Bench and former bench coach Alex Cora were all disciplined in the issue, with Luhnow and Hinch getting suspended for a year while Cora lost his job with the Boston Red Sox. Carlos Beltran, who was the only player on the roster implicated, resigned from his New York Mets managerial gig without ever seeing a game.

Carlos Correa has said the scandal was not used as motivation.

“We never gave up because we had a down year offensively. We kept going to the cage. That helped us in this series,” he told reporters prior to the start of the ALCS.

Still, as Houston moves closer to an American League pennant, the scandal will definitely move from the back of fans’ minds to the front.

Parts of southern Alaska under tsunami warning after reported magnitude 7.5...