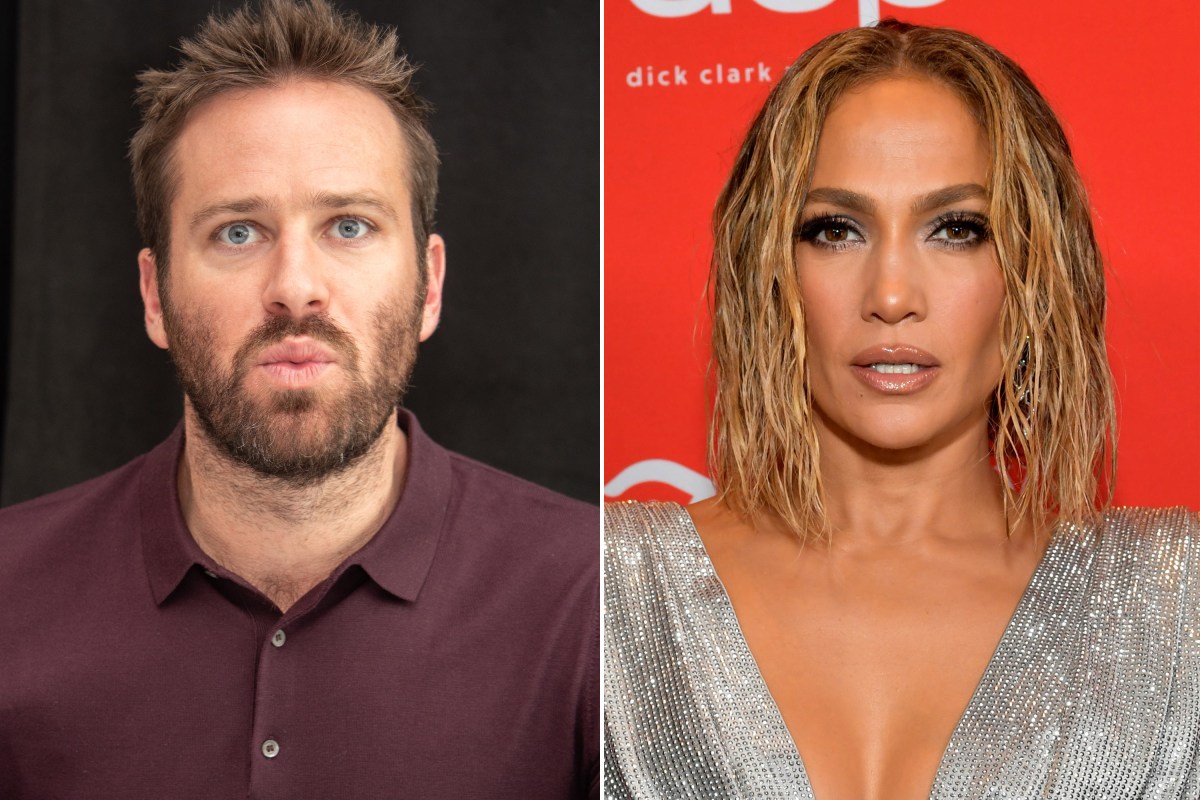 Armie Hammer will exit his upcoming movie, “Shotgun Wedding,” Page Six has confirmed, amid a brewing scandal involving alleged leaked messages from the star about his sex life.

A source familiar with the project told us that Hammer is “stepping away” from the action comedy movie which is meant to go into production this year.

A production spokesman confirmed to Page Six, “Given the imminent start date of ‘Shotgun Wedding,’ Armie has requested to step away from the film and we support him in his decision.” The role will be recast.

“I’m not responding to these bulls–t claims but in light of the vicious and spurious online attacks against me, I cannot in good conscience now leave my children for four months to shoot a film in the Dominican Republic,” Hammer said in a statement to The Hollywood Reporter and echoed to TMZ, adding, “Lionsgate is supporting me in this and I’m grateful to them for that.”

Ryan Reynolds was previously meant to play the Hammer role, and is an executive producer on the film, which follows a couple with cold feet whose destination wedding is taken hostage. The film is being distributed in the US by Lionsgate, and last month sold internationally to Amazon Prime.

The leaked messages alleged to be from Hammer describe fantasies of rape and cannibalism, and the star has not yet publicly commented on the DMs — which were leaked by an anonymous social media account under the name House of Effie. The account claimed that a message from Hammer to a woman said that he’s “100 per cent a cannibal,” while another gruesome message allegedly talked about “cutting toes.”

Sources said that some in Hammer’s camp have been trying to shore up support for the star around town. But even hardened Hollywood insiders seem rattled by the alleged messages. Either way, the situation certainly seems off-brand for Lopez, who is still riding high after her Hollywood hit, “Hustlers,” and Super Bowl halftime show last year.

Hammer’s upcoming projects also include the thriller, “The Billion Dollar Spy,” as well as a planned sequel to his 2017 hit “Call Me By Your Name.”

“The Social Network” actor previously has said in interviews that he’s a “dominant lover” who liked “grabbing women by the neck and hair.” But he said that marrying his now-estranged wife, Elizabeth Chambers, changed his sexual appetites. “It gets to a point where you say, ‘I respect you too much to do these things that I kind of want to do,’” he said.

He later told E! News of the candid Playboy interview, “Don’t drink during an interview.”

Eliminating Trump from being elected again one motivator in impeachment push,...