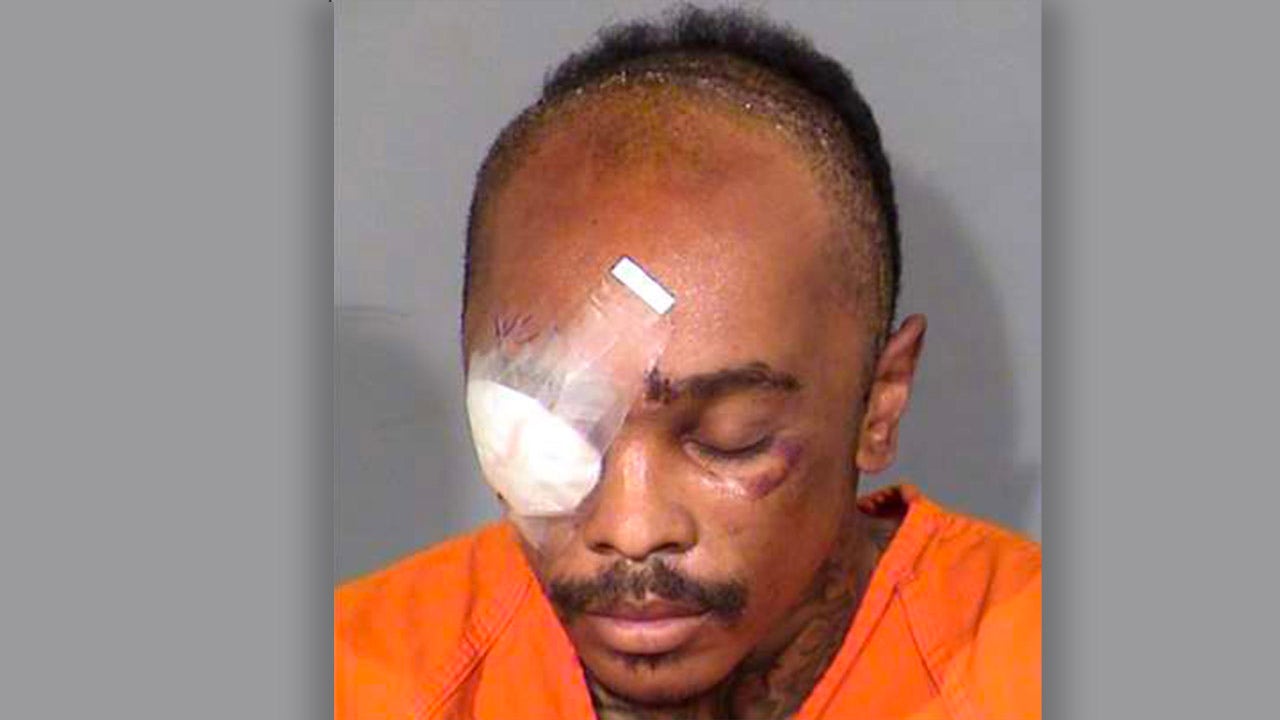 Arizona’s Phoenix Police Department has arrested a man in connection with the Christmas Day killing of 18-year-old Tyler Cardiel.

Law enforcement officials pointed Fox News to a media release that explained they had identified 30-year-old Timothy Bell using DNA evidence found at the scene of the crime.

On Friday, detectives determined there was sufficient probably cause to arrest Bell on a murder charge, and he was booked into the Maricopa County jail.

Cardiel was fatally shot about 6:30 a.m. as he walked home after working an overnight shift at the Circle K convenience store.

Authorities responding to reports of a subject with a gun found Cardiel on West Glenrosa Avenue where he was pronounced dead.

He was supposed to work a double shift that day, returning to the business at 2 p.m., according to azfamily.com.

In a Dec. 30 news conference, Tyler’s mother, Monique, asked that anyone with information about her son’s death speak up.

“He didn’t deserve this, he was so innocent … and there wasn’t anything that he could’ve done that could’ve caused somebody to feel the need to do this to him,” she said.

“He was just the greatest son, and he’s got a younger brother at home who’s completely devastated. I don’t even know how I’m supposed to be strong enough for him when half of my life has been taken away from me,” said Cardiel.

She has set up a GoFundMe page to raise donations for the cost of her son’s funeral, receiving more than $16,000 of a $25,000 goal so far. Tyler also leaves behind his 11-year-old brother Matthew.

Attempts made by Fox News to reach the Cardiel family were unsuccessful.

10 hotel trends that travelers are likely to observe in 2021