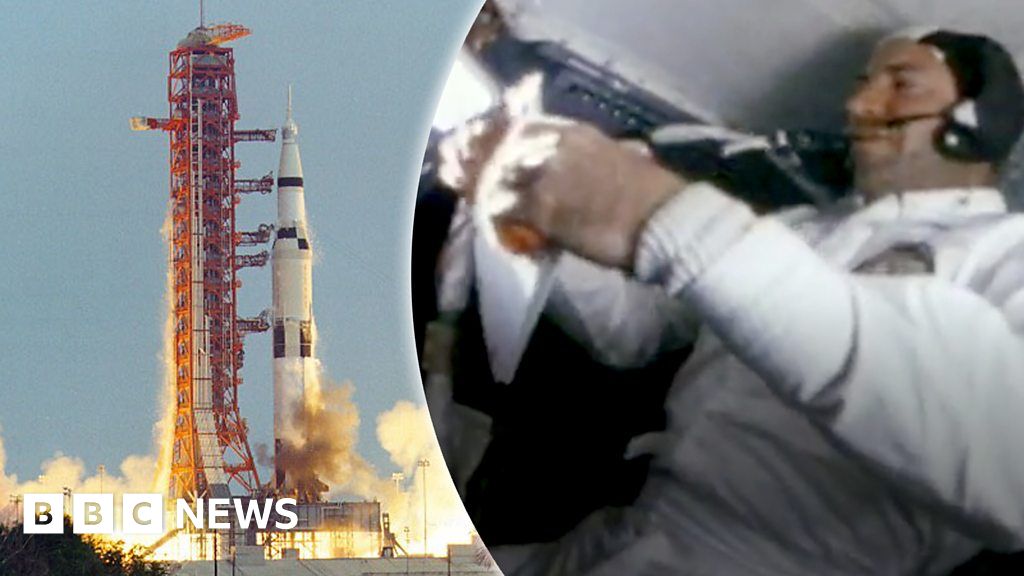 As the Apollo 13 crew re-entered the Earth’s atmosphere there was a blackout period where they couldn’t communicate with mission control.

The blackout period was supposed to last three minutes, but it lasted 90 seconds longer, leaving those at mission control unaware if the crew were going to make it home safely.

Fifty years on, hear the story from those who lived through it at mission control, as well as Commander Jim Lovell and his wife Marilyn.