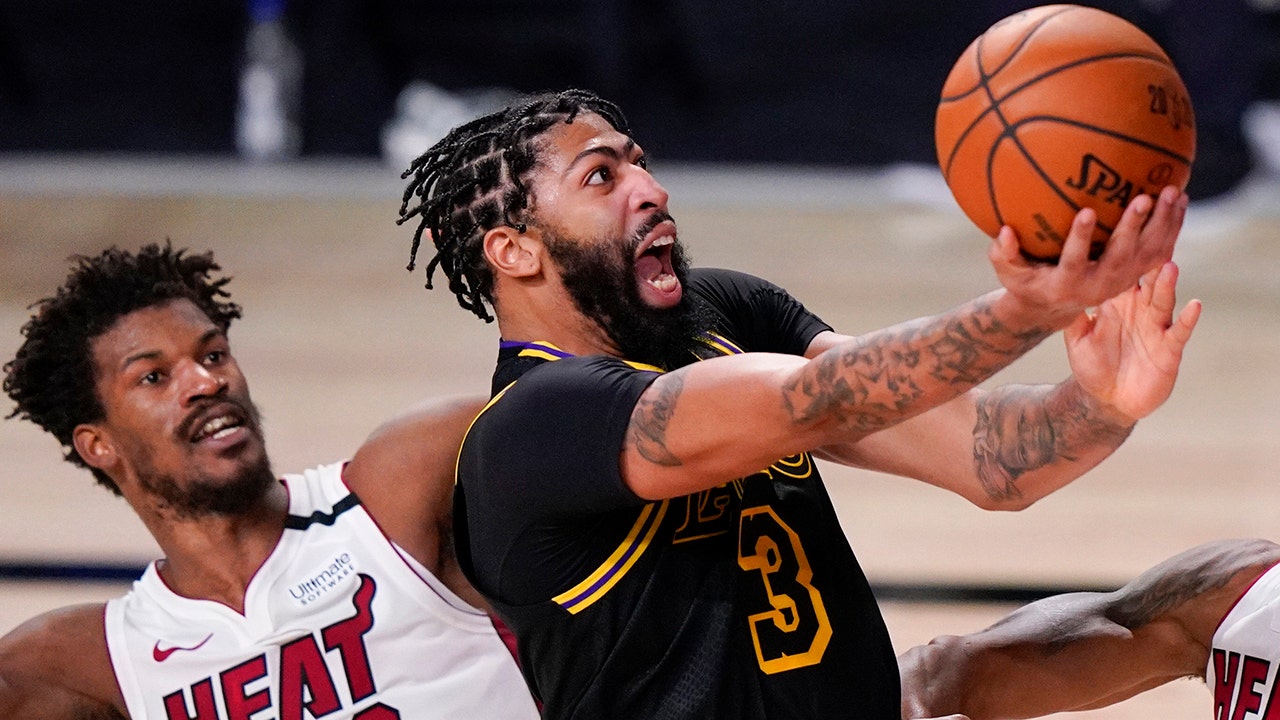 Anthony Davis is reportedly playing the waiting game before deciding on whether to re-sign with the Los Angeles Lakers.

Davis opted out of his contract with the Lakers to become a free agent before the period started in the NBA earlier in the week. Davis is favorited to re-sign with the defending champions but has yet to put his name on the dotted line to officially put the purple and gold back on.

According to the Los Angeles Times, Davis’ waiting is a strategic move.

The newspaper reported that the big man is waiting to see what the Lakers do in the offseason before deciding on how long his contract with the Lakers would be.

FRED VANVLEET GOING BACK TO RAPTORS, KEEPING YOUNG PLAYERS TOGETHER

The Lakers acquired Davis prior to the start of the 2019-20 season from the New Orleans Pelicans to add to the lineup with LeBron James. He could have earned $28.7 million in 2020-21 if he didn’t opt out.

Davis averaged 26.1 points and 9.3 rebounds for the Lakers and won a championship.