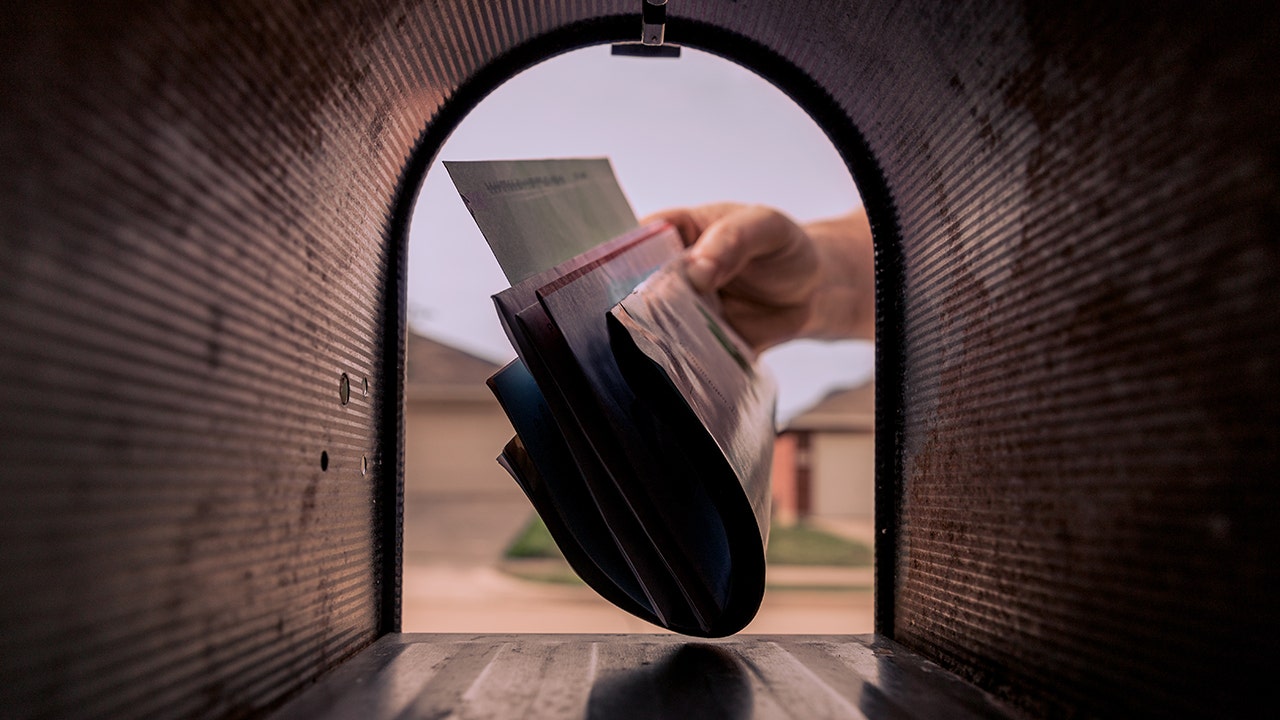 State Rep. Felisha Leffler, a Republican, says she’s the latest recipient of a series of anonymous postcards accusing Vermont lawmakers of both parties of “un-American” behavior and calling for their arrests.

Leffler, who was elected in 2018 and is seeking another term on Nov. 3, said in a Facebook post that she got “the same postcard that many of my colleagues in the Vermont House of Representatives have received.

The Vermont Democratic Party has condemned “the hateful messages,” which were sent to a number of legislators, including Democratic House Speaker Mitzi Johnson, according to VT Digger, a local news outlet.

VERMONT MAIL-IN VOTING: WHAT TO KNOW

Lefler, whose postcard accused her of “refusing to accept input from citizens on public matters,” said she reported it to Capitol Police.

“This morning, around 5 [a.m.], I woke up to a gunshot,” she continued in her Thursday post. “My porch camera caught a couple seconds of a car driving by my house with the same distinct sound of a shot. The only un-American behavior I can find is someone that prefers anonymous threats and scare tactics over working with me on the issues.”

WHITMER STILL CONCERNED ABOUT SAFETY BECAUSE OF WHITE HOUSE ‘RHETORIC’

The messages are getting heightened attention after the FBI recently detailed reports of a militia group’s plans to kidnap Michigan Gov. Gretchen Whitmer and Virginia Gov. Ralph Northam.

“They discussed possible targets, taking a sitting governor, specifically issues with the governor of Michigan and Virginia based on the lockdown orders” they had issued to deal with the pandemic, Agent Richard Trask said in a Tuesday court hearing, referring to a June 6 meeting in Dublin, Ohio, attended by roughly 15 members of anti-government groups from “four or five states.”

Flood Advisory issued October 22 at 11:02AM HST by NWS

Democratic senators call on FBI not to investigate Biden family before...

All Vermont middle and high schoolers will have access to free...