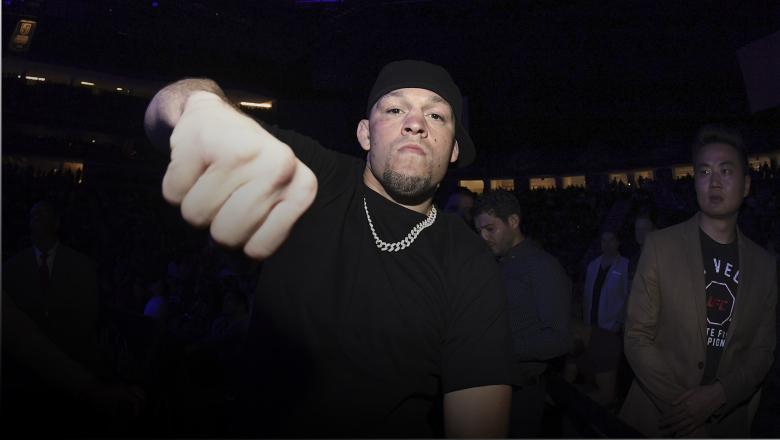 Three years after his last bout with Connor McGregor, “The Stockton Slugger” Nate Diaz returns to the Octagon for UFC 241. Diaz claims the home-state advantage in California, a nod to the roots that shaped him into a vicious fighter. He and his brother, Nick Diaz, held fast to the “kill or be killed” mantra that dominated the streets of Stockton. And Nate has paraded this Devil-may-care attitude both in and out of the Octagon, from heated press conferences to after-party brawls.Yet it was jiu-jitsu that saved him from the grip of gang life and the perils of poverty.

Nate was introduced to the sport by his brother, who dropped out of high school to pursue the one thing he was good at — fighting. Though the younger Diaz admits he wasn’t initially interested in jiu-jitsu, it offered an enticing incentive.